You are in...
Home Almería Tabernas
Read more Read less

Tabernas is not only a municipality, a village, a castle, a desert. It is all that and also: Texas, Oklahoma, New Mexico, North Africa, Arabia ... Thanks to the magic of cinema these unique, unmistakable landscapes, currently protected under the name of the Paraje Natural Desierto de Tabernas, are known worldwide.

Also, thanks to the movies, erhaps this unique space is valued at its fair measure that, besides all that, here is the ideal place for installing the largest European solar energy, the Plataforma Solar de Almeria, with its three thousand hours of sunshine per year.

Part of its territory belongs to the Sierra de Alhamilla Natural Beauty Spot, a place of great scenic and ecological interest due to its abundant vegetation (consisting of a holm oak wood which is in very good condition and reafforested pine woods) and to its ornithological importance.

A village that reminds us of the desert and an enormous film set, as thanks to the latter it has become famous all over the world. It has been the set used to recreate the American West, the north of Africa and the Arabian deserts. It is thought that its name comes from Thabernax, so-called by the Greek legions as it was a place where the troops were provided for in a large number of inns and taverns.

In its municipal area, settlements from prehistoric times have been found such as the Poblado de Terrera Ventura (2850-1950 BC) a Neolithic settlement dedicated to agriculture, pasturing and livestock.

The seige laid to the lands of Almeria by the Berber pirates for centuries forced them to maintain the fortresses in a good state of repair. For this reason Carlos V was petitioned for the repair of Tabernas castle in the year 1522 due to the lamentable state it was in. It had been the residence of Abu-Abdallah, El Zagal.

One of these pirate attacks took place in the year 1566. The pirates anchored between Las Negras and Agua Amarga. They arrived in Tabernas before dawn on 24 September. They plundered the houses and captured about 55 old Christians. Some of the inhabitants helped the pirates and actually went off with them. Afterwards, they went towards Carboneras.

During the Moorish uprising of 1568, the castle suffered an attempted assault by 200 Moors under the leadership of Garcia el Zaucar, el Nagüar and el Bayzi de Gergal. After the war, in 1570, the Moors were expelled and repopulation was carried out at the end of the XVI century with 25 people from outside the Kingdom of Granada. Halfway through the XVIII century, according to the Official Land Register (Catastro de Ensenada), it had 2,569 inhabitants and the village was divided into three districts: the High district, the Church district and the Fountain district.

In the XIX century the lead mines of Sierra Alhamilla were in operation, a fact that would bring prosperity to Tabernas during this century. In the present century the emigration of the 60s reduced the population by half.

Today, thanks to the number of sunlight hours per year, a Solar Platform has been installed for the testing of the application of thermal solar energy. Also, high technology research is being developed in the same place.

The weather today in Tabernas 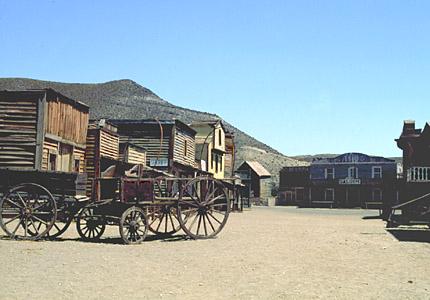 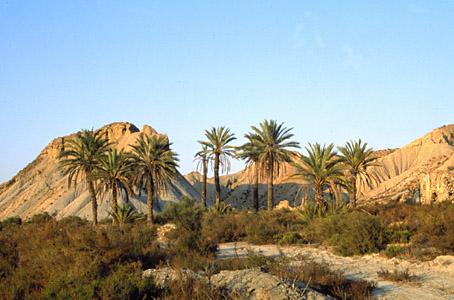 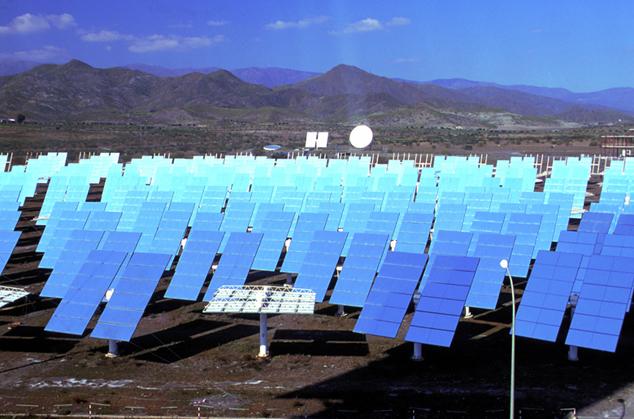 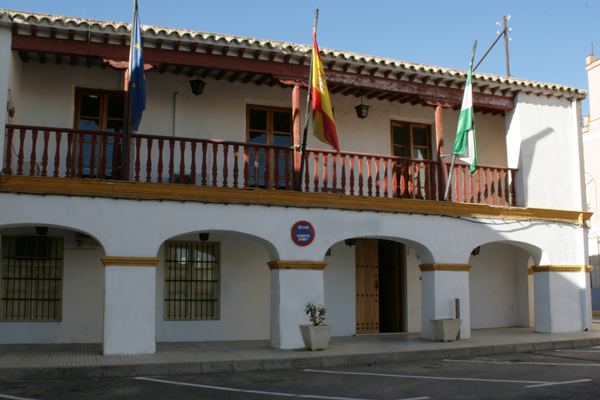 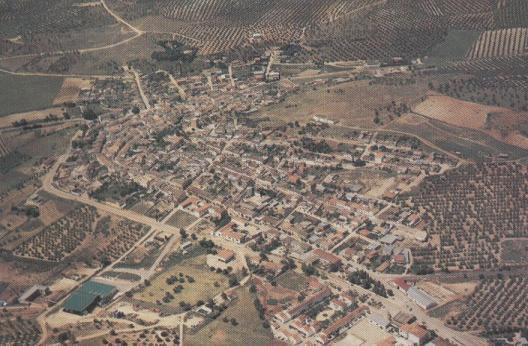 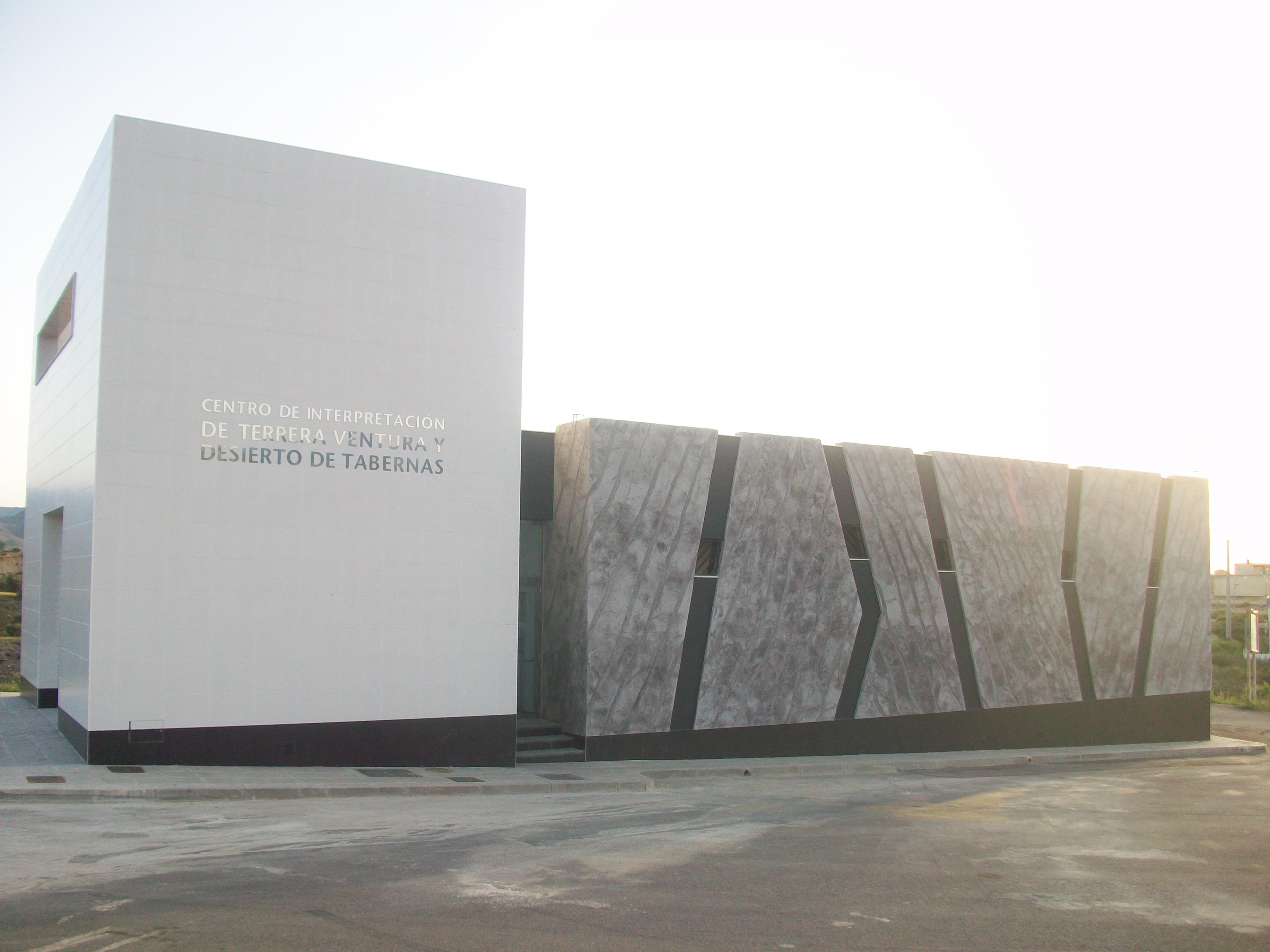 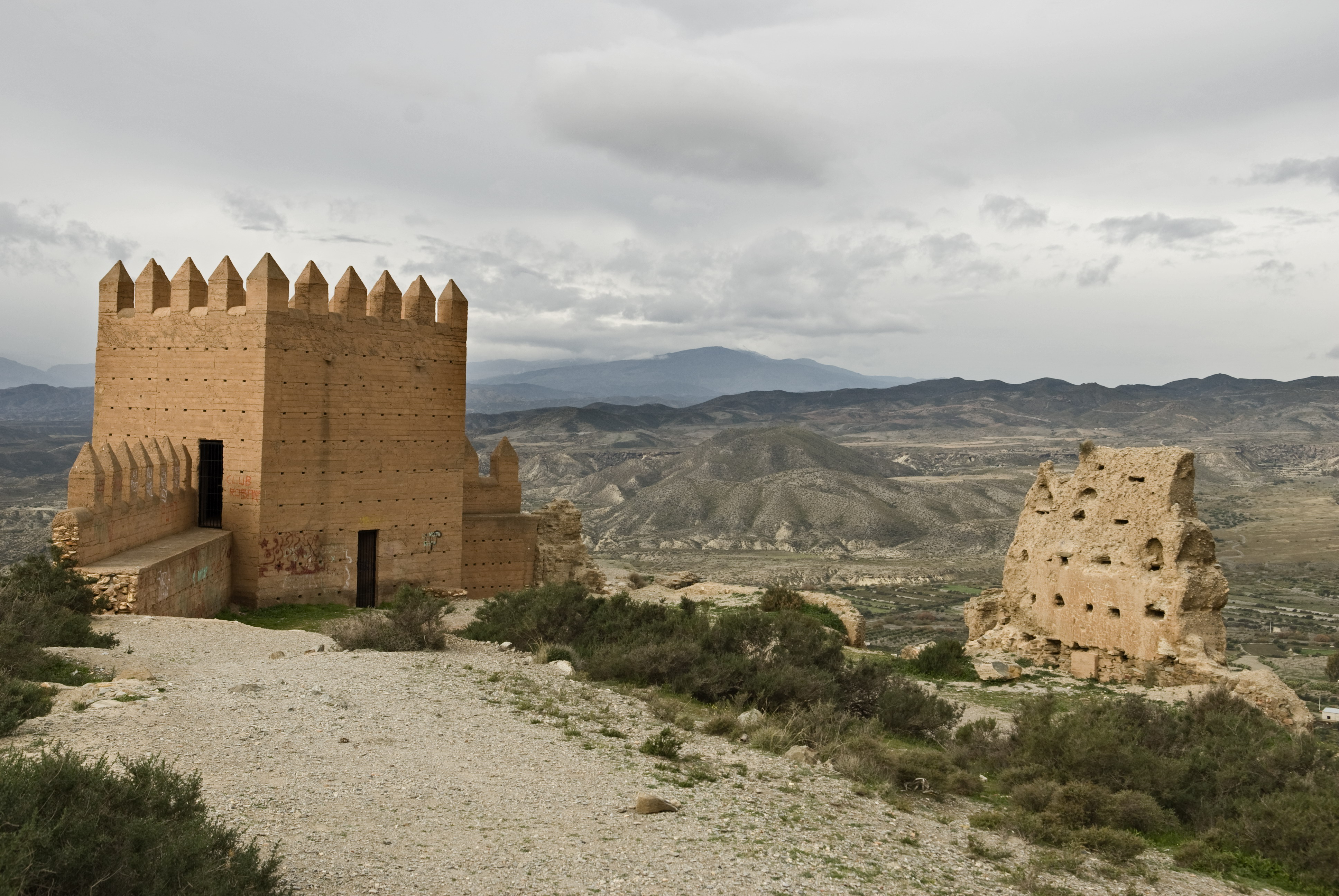 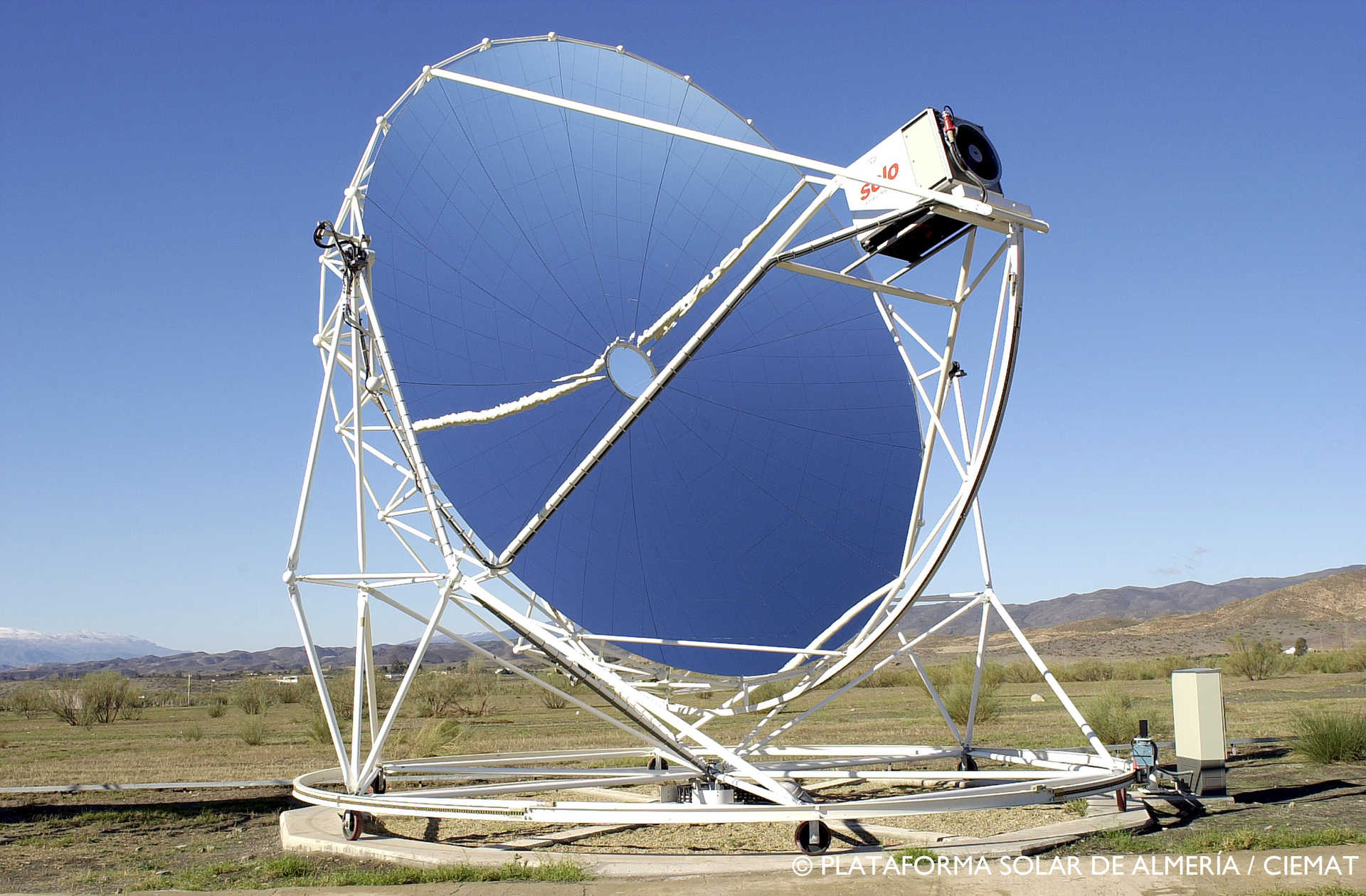 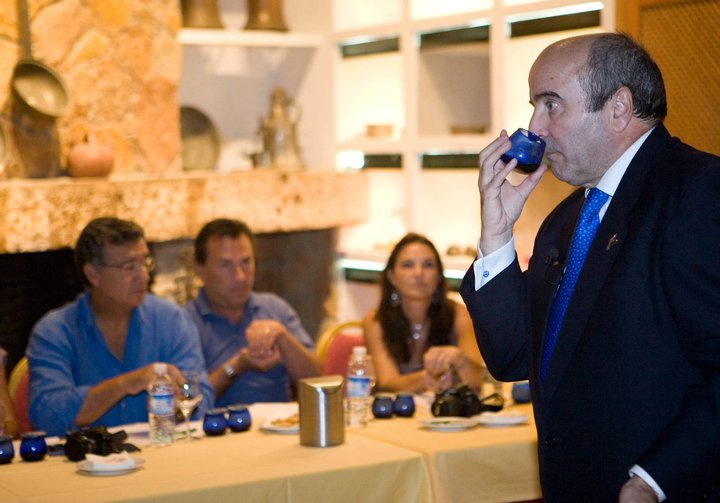 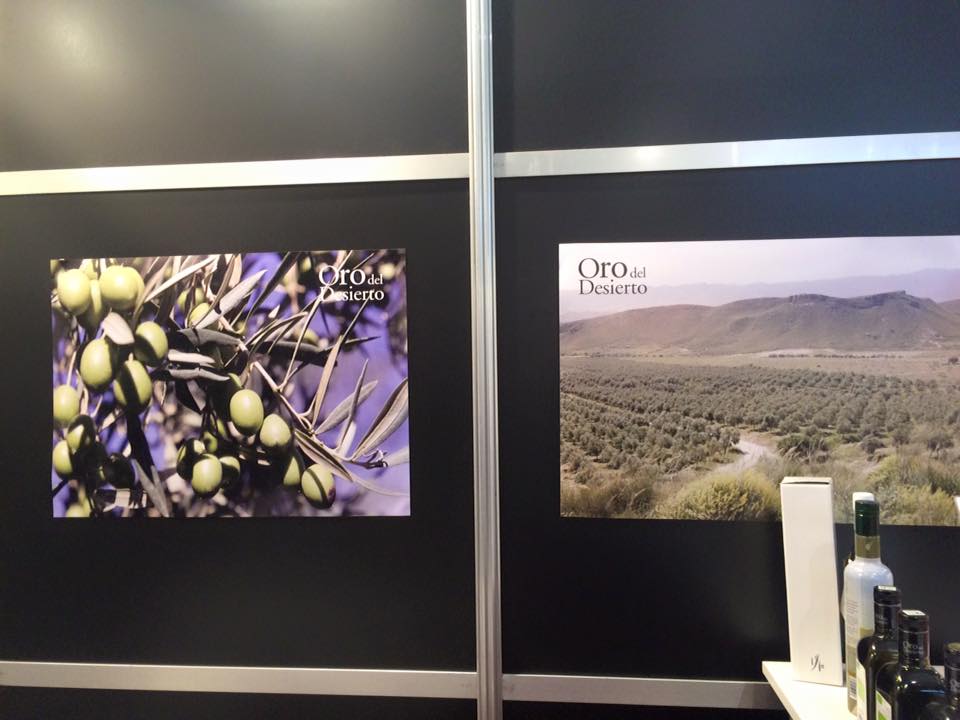