You are in...
Home Almería Viator
Read more Read less

Small village which extends from the foothills of the Sierra Alhamilla to the left bank of the river Andarax, in the region of Almeria, the territory of which is uneven and mountainous except on the river banks. Here there is fertile agriculture of citrus fruits, vegetables, grapes and cereals.

Its name indicates a place of transit, a road or way, although the belief exists that the place-name Viator comes from Ví­a Turris, the way of the Tower, and it refers to the farmhouse called Torreserena which was nearby. It appears that the Roman road from Castulo to Malaca passed near here before crossing the river and following the coast. Its origin could come from the Al-Andalus period, at about the time of the foundation of Almeria in the X century.


With the Christian conquest of Almeria in 1489, Viator became a suburb of Almeria. At the beginning of the XVI century its population was 155 inhabitants, all Moors. After the War of the Alpujarras (1568-1570), Viator was left deserted. Repopulation was carried out in 1587 with nine people.


The segregation of Almeria occurred in 1835, but the municipal AREA of Viator was not formed until the end of the century when Viator took its claim before the Courts of Granada. In the middle of the XIX century the urban structure was made up of 300 houses, half of which were in caves, in order to flee from the flooding of the river Andarax and grouped around the hills of Cruz de Mayo and Calvario; the rest were lined up along the road in the direction of Almeria.


The XX century was characterized by the decline in numbers of the population the same as in the whole of the province of Almeria. In the 20s, the construction of the Viator military camp began, to prepare the troops for the defence of the Protectorate of Africa, due to its proximity to the AREA of conflict. Today, its nearness to the capital means that part of its population makes its living from the service sector, but the principal activity is still agriculture.

The weather today in Viator 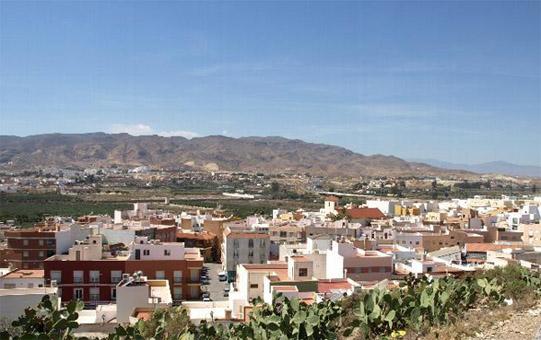 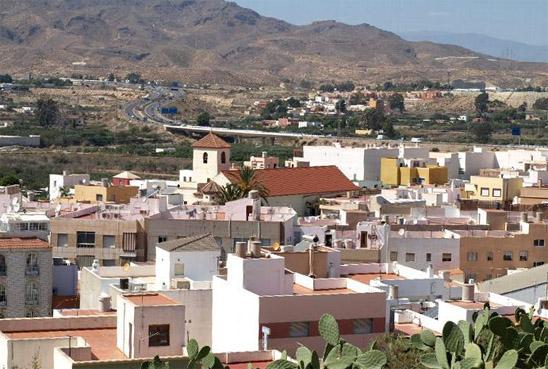 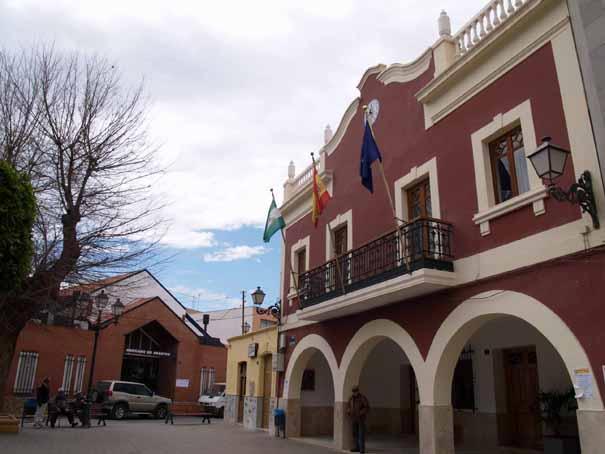 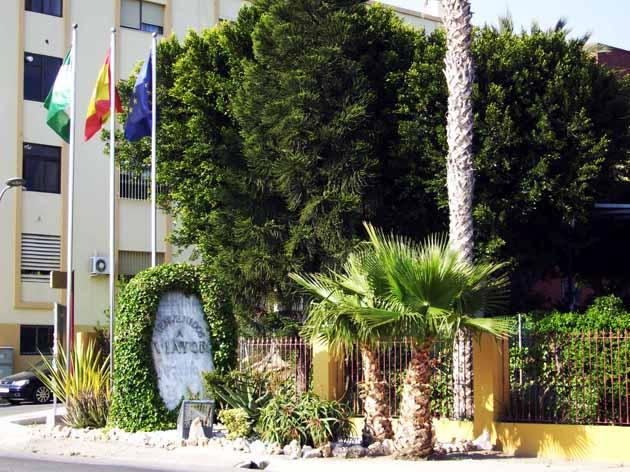 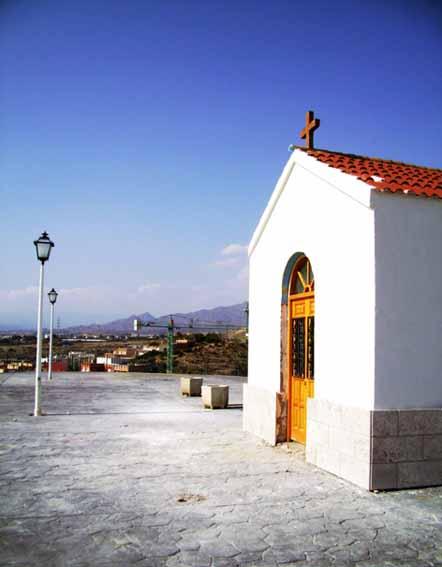 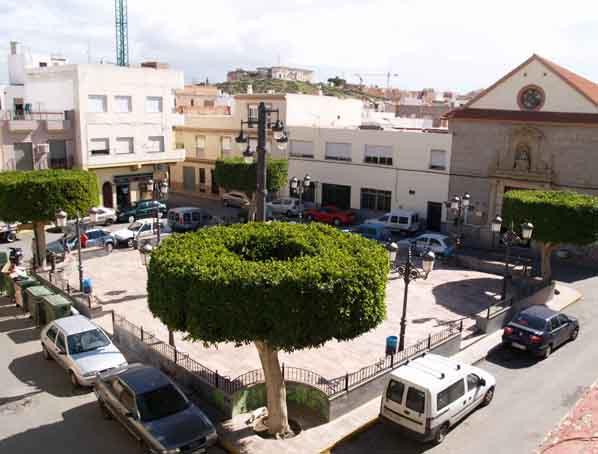