Mining village belonging to the Andevalo region and situated in the mining zone. The surrounding land is fairly even with areas of pine and eucalyptus trees as well as land used for the farming of cereals.

The most interesting buildings are the church of Nuestra Señora de la Asunción, the Chapel of the Divina Pastora, Saint Vincent's Chapel and the Bullring.


From the remains found it can be seen that the first human settlement that we know about dates from prehistoric times. Dolmens have been found in its municipal area.


Phoenician and Roman remains have also been found.


In the times of repopulation there was great rivalry between this village and the neighbouring counties. As it was an ecclesiastical estate, it became head of all the land in possession of the Crown situated in the north of the County of Niebla.


Linked historically to the working of the mines in its surrounding area. 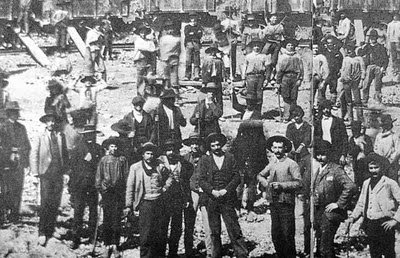 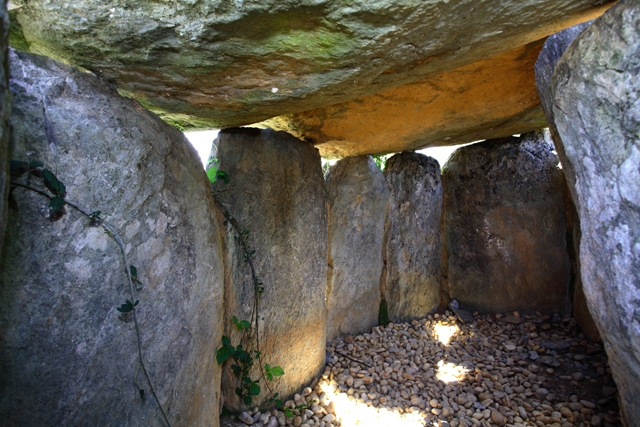 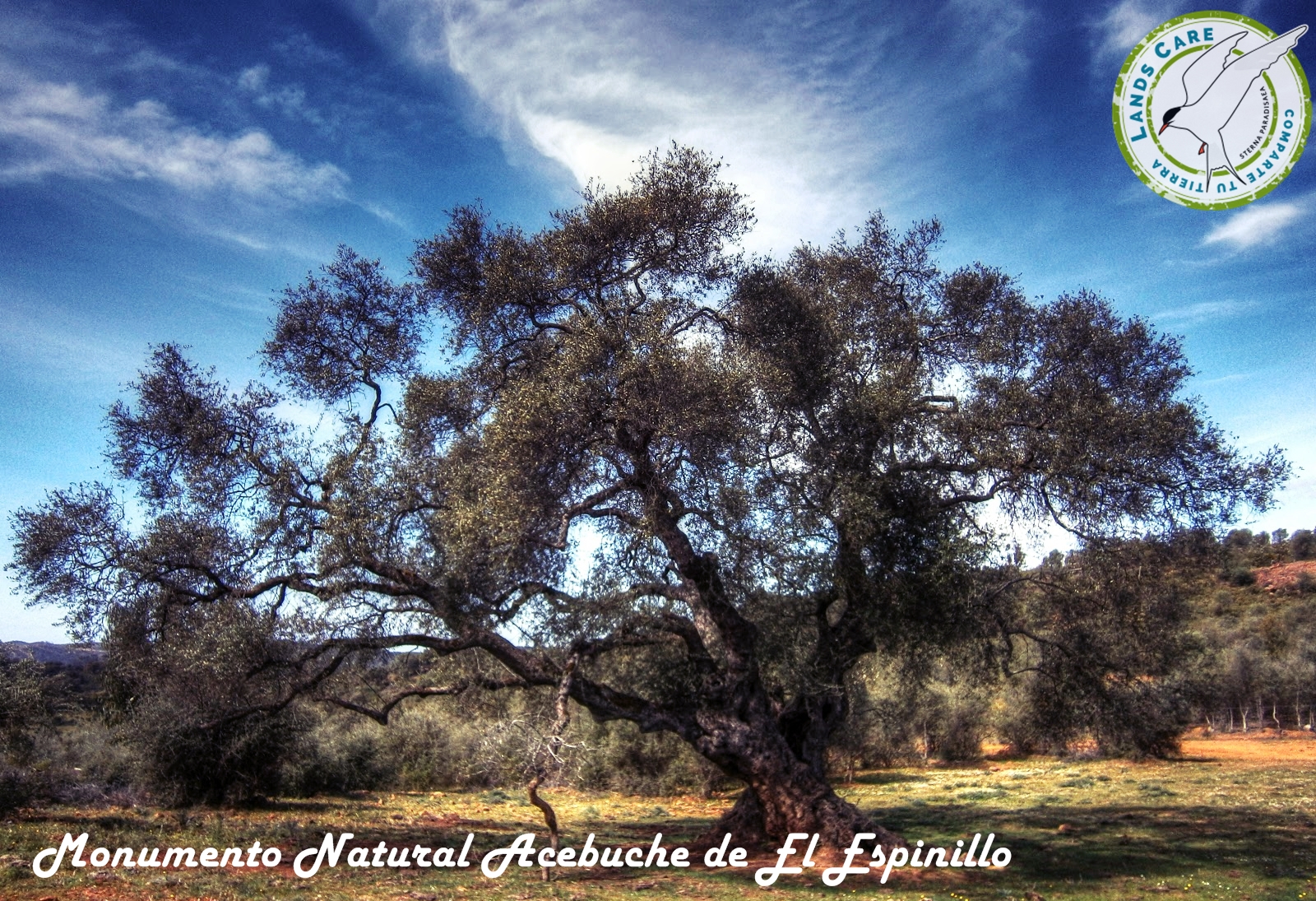 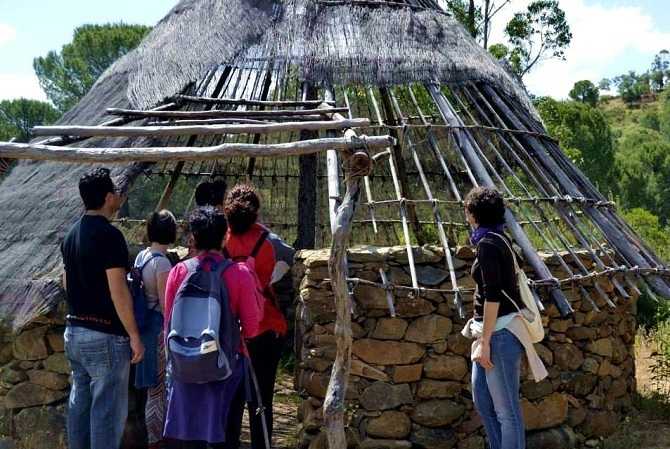