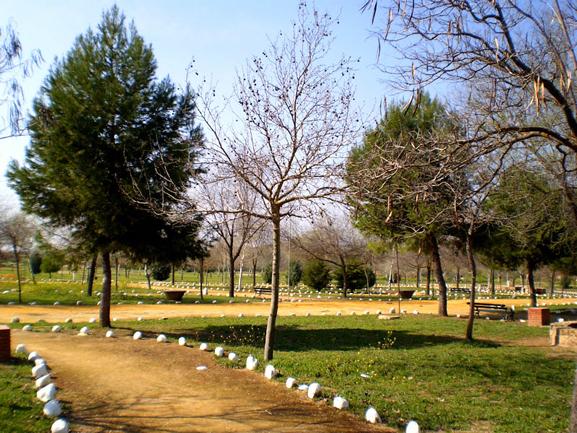 You are in...
Home Jaén Alcaudete
Read more Read less

Alcaudete is located at the foot of the Sierra Ahillos, in the south-west corner of Jaén province, in the Sierra Sur region. Its geographical location means that it is half an hour from Jaén, less than one hour from Granada and Cordoba and barely two hours from Málaga and Seville.

In Alcaudete you'll find history in every corner. The village forms a ring round the hillside, embracing its two most distinctive buildings: the Church of Santa María la Mayor and the Calatravo Castle, with views over its rich olive groves and market gardens. It has three villages: La Bobadilla, Los Noguerones and El Sabariego, where the white of the houses is highlighted by the green of the olive groves.

The town centre is of medieval origin and has an important architectural heritage since the town underwent great expansion between the 16th and 18th centuries with the construction of many civil and religious buildings of different styles, which decorate and adorn the streets of the old town.

Its landscape is a blend of steep slopes and flat areas around the watercourses, between the countryside of the Guadalquivir, and the Sub-Baetic mountains, which is a predominant factor in the crops grown. market gardens and a "sea” of olive trees. The municipality is home to the nature reserves of La Laguna Honda and La Laguna de Chinche, an endorheic complex of great ecological interest because of the birds that live there, malvasias, flamingos, mallards, purple swamp hens.

A number of routes pass through the district, the Oil Rail Trail and it is part of the "Castles and Battles", as well as the Caliphate, which belongs to the Routes of the Andalusian Legacy.

The Alcaudete, the remains of the oldest settlement dating from the Palaeolithic and Neolithic periods, characterised by camps located in the nearby mountains. It has been inhabited since the 3rd century BC. as a result of colonization by the Iberians.

The Romanisation of the area is suitably demonstrated by the presence of dozens of rural settlements. It is to this era, the 4th century, that the Palaeolithic-Christian sarcophagus from the time of Constantine belongs. It was found in market gardens around the Calle Torres Ortega at the end of the 19th century and is preserved today in the National Archaeological Museum.

The Moors would call it hisn al-Qabdaq or al-Qibdaq, assigned to the Cora in Ilbira (Granada), and it formed part of its defensive structure together with other castles and watchtowers found throughout the country. After the triumph of 'Abd al-Rahman III and the implementation of his policy of Islamization, Alcaudete became the head of an administrative district (Iqlim), under the tutelage of officials representing the State of Omeya, whose main work was the control of the territory and tax collection within the region.

It was conquered in 1246 by Fernando III and ceded to the Military Order of Calatrava, becoming the spearhead of the Christian frontier with the Nasrid Kingdom of Granada. The Calatravos made far-reaching changes to the Almohad fortress, not only to make it suitable for the monastic life of friars, but also to strengthen its impregnable character.

In 1312, both the fortress and the town became a part of the crown estate and since then very much tied to the family of Fernández de Córdoba and Montemayor. Alcaudete became a Manor House in 1385 later, and in the 16th century, Charles V transformed it into a county.

The township saw great expansion between the 16th and 18th centuries, with the construction of many civil and religious buildings of different styles, which came to embellish and adorn the streets of the old town.

The weather today in Alcaudete 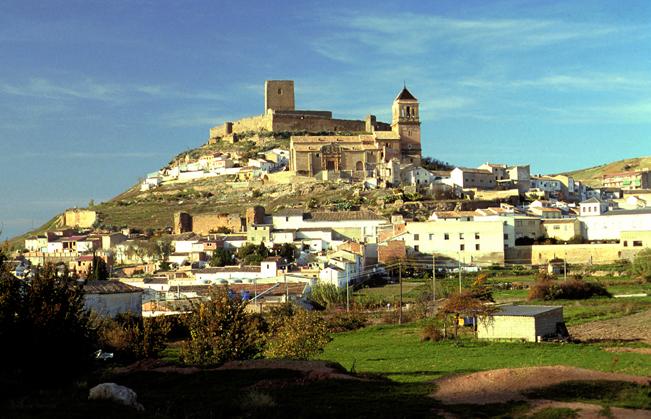 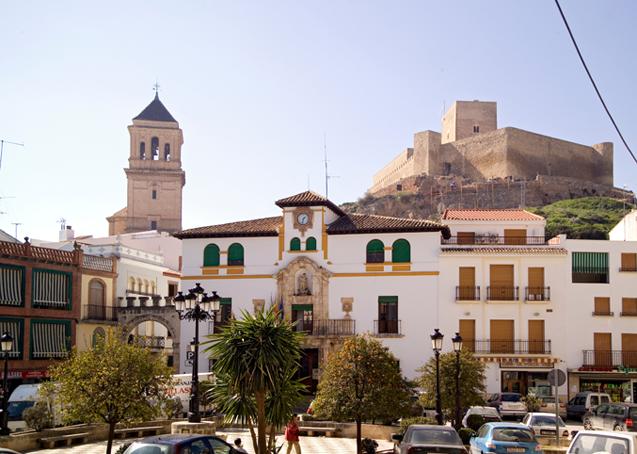 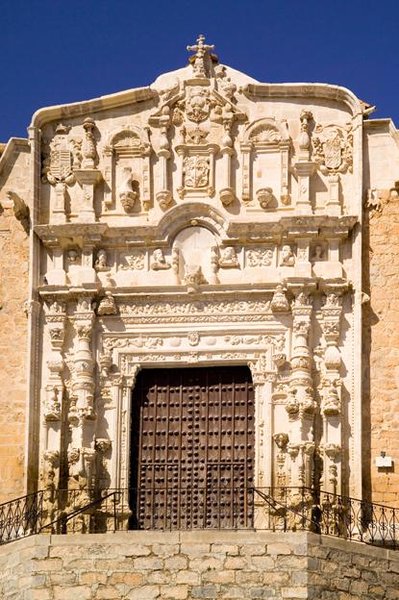 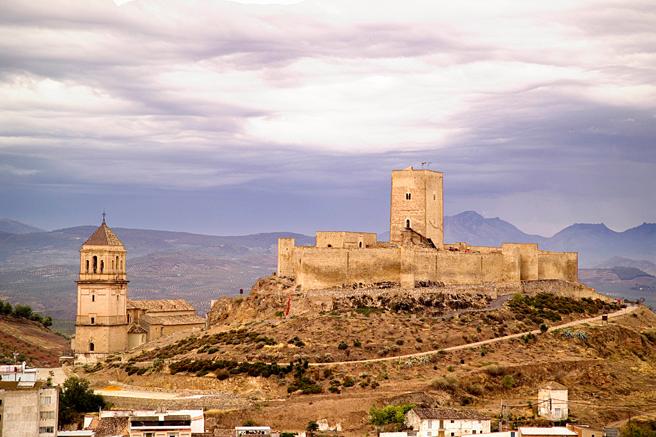 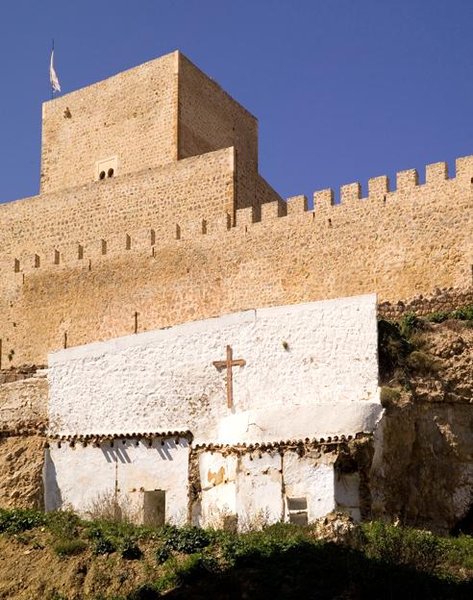 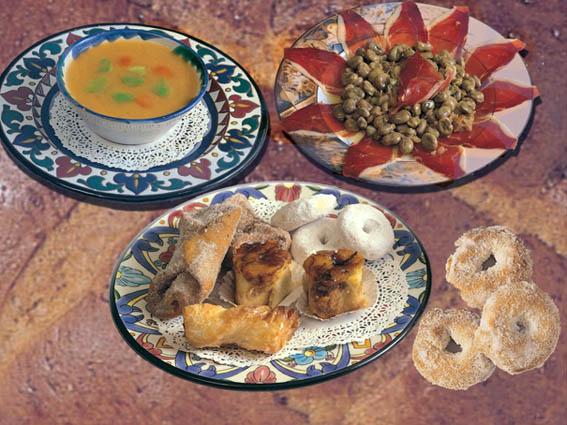 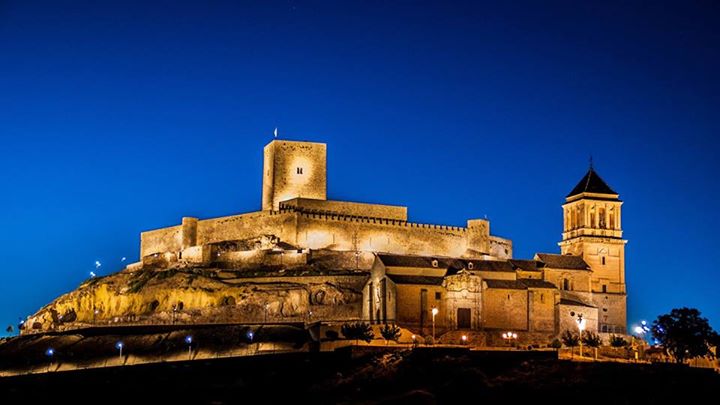 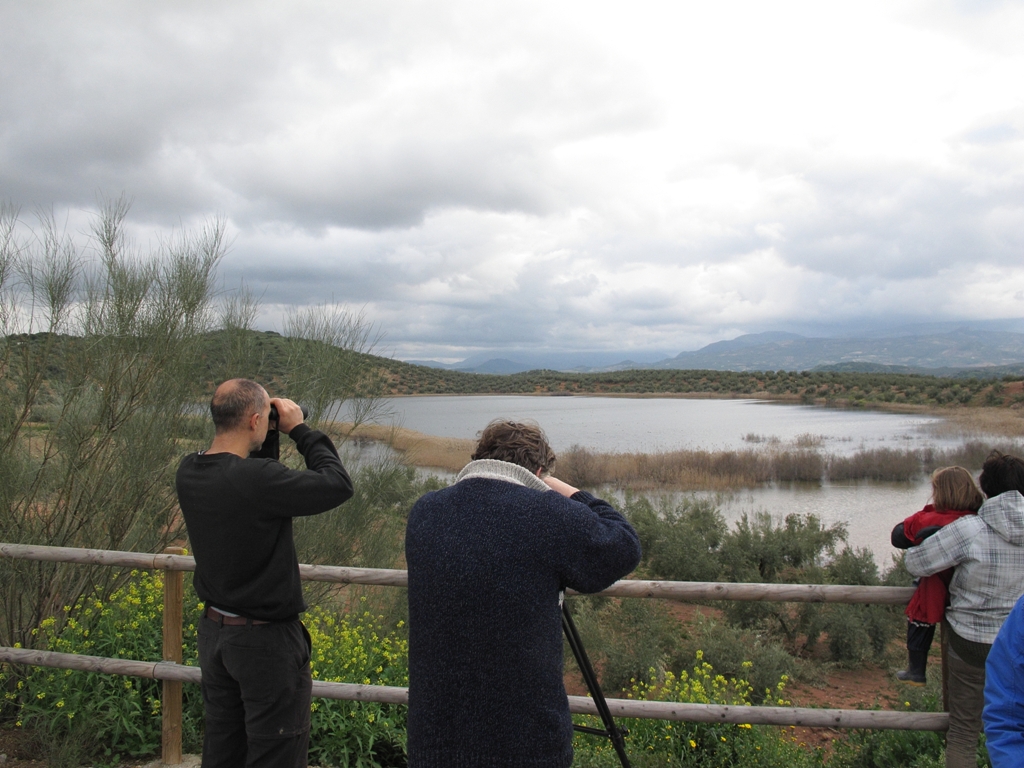 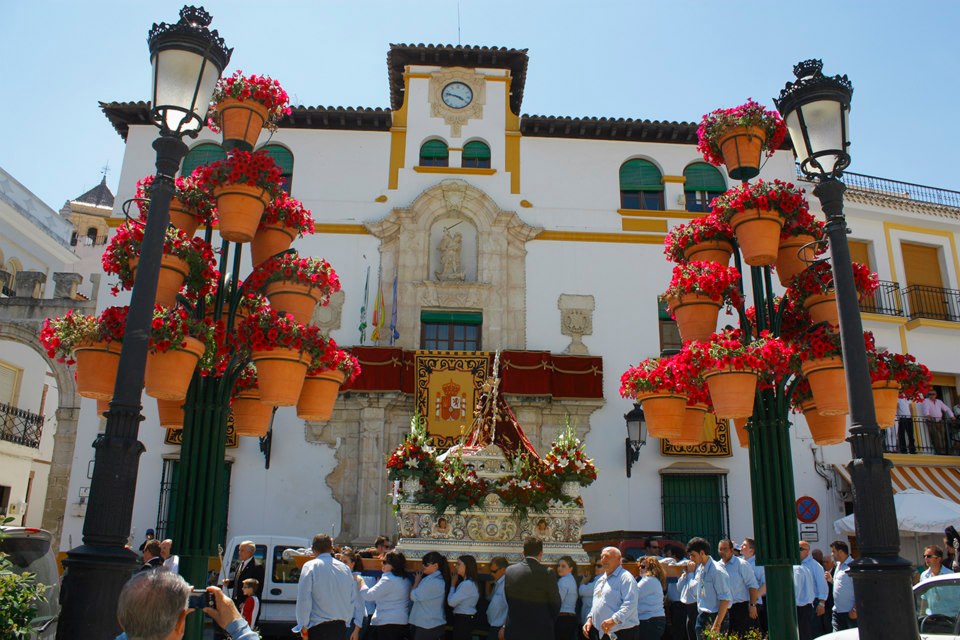 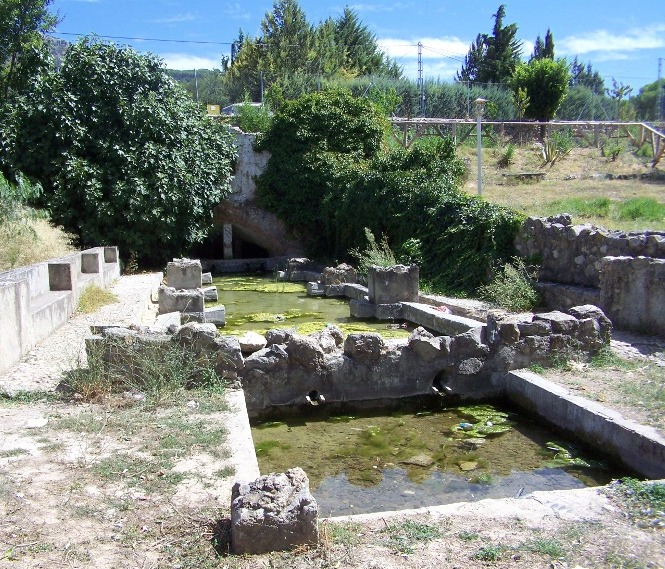 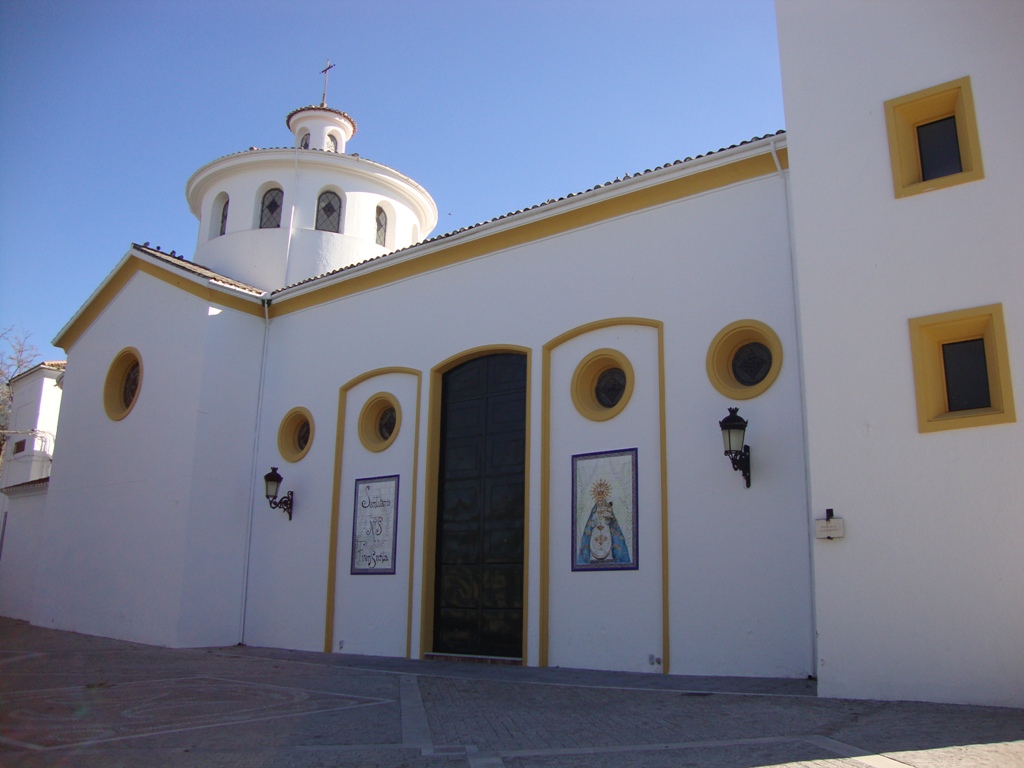 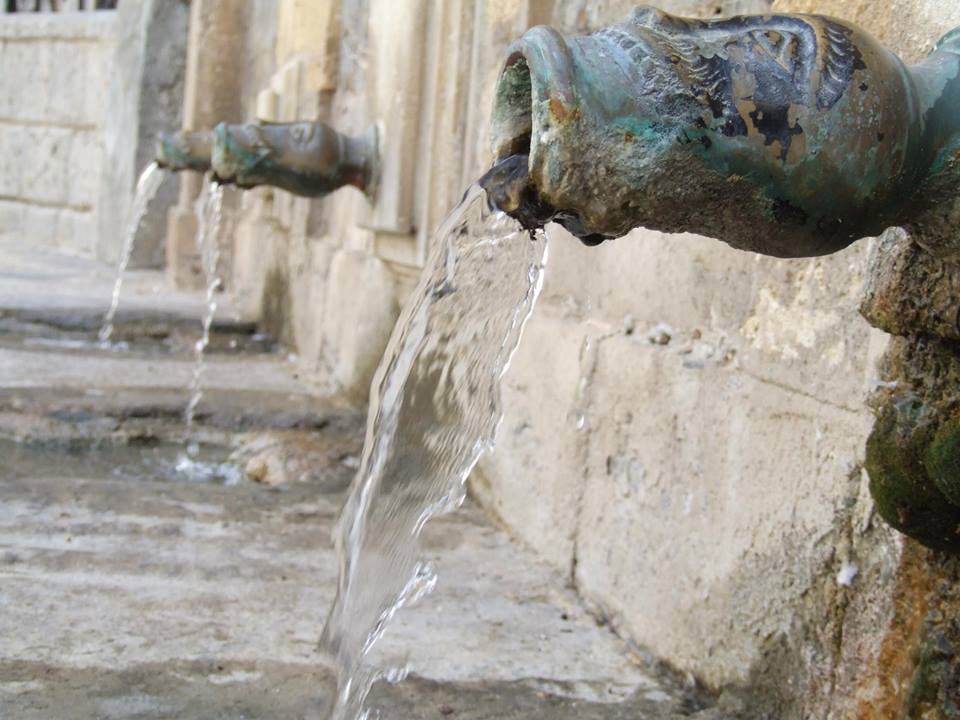 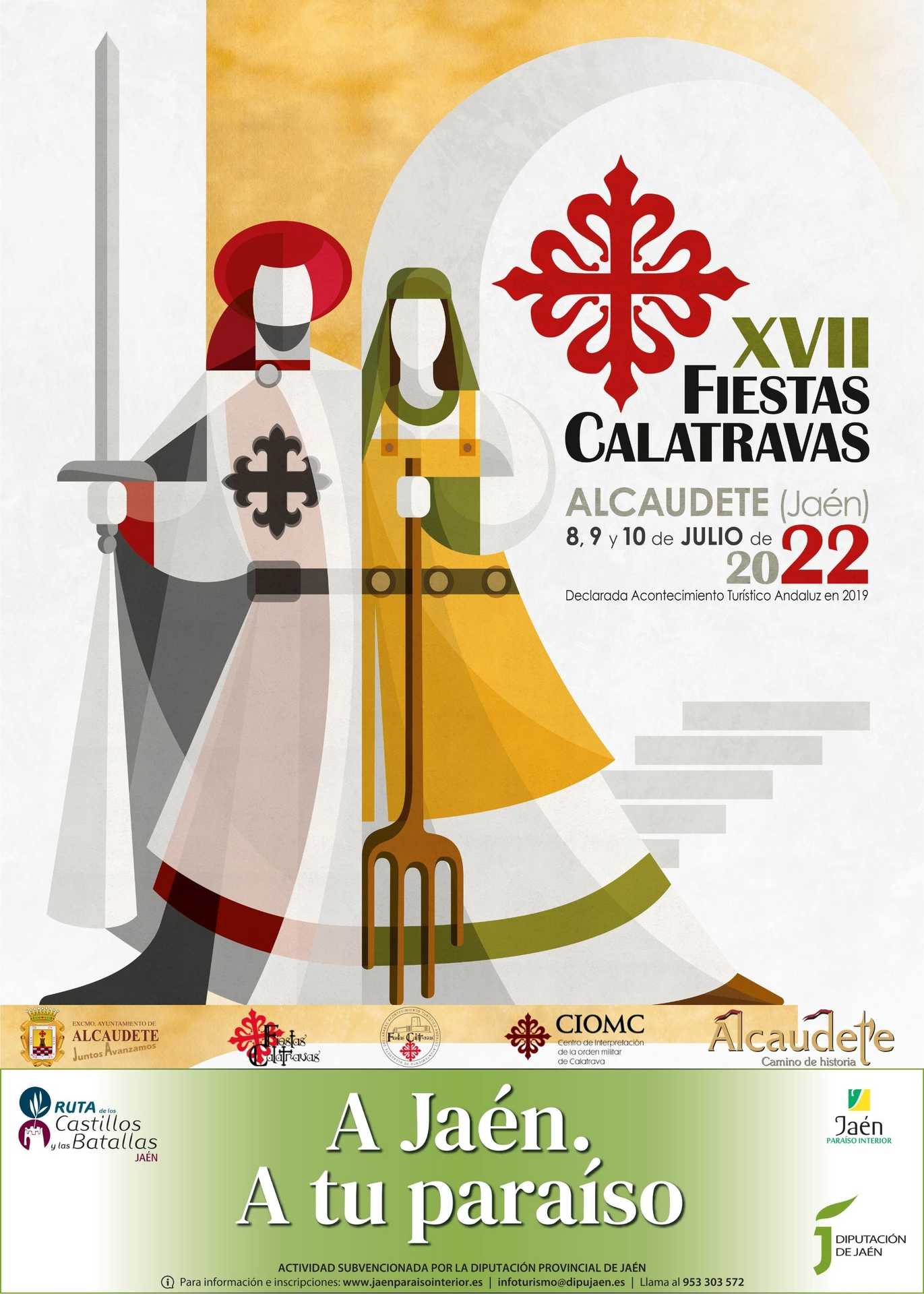