At 36 km north of the capital, on the road leading west to Jaén towards Alcala la Real, lies Benalúa de las Villas, bordering its west line with Hoya de Guadix.

Inhabited from Prehistoric times, visitors can see the remains of an Iberian settlement in the hill called Cerro del Cántaro.

Remains of an Iberian settlement as well as Roman coins and a bust of the emperor Trajan have been found in the Hill, called Cerro del Cántaro.


The name of this village is of Arab origin and under that period, it played an important role as a strategic spot between Granada and Jaén, especially in the last moments of the Christian re-conquest. 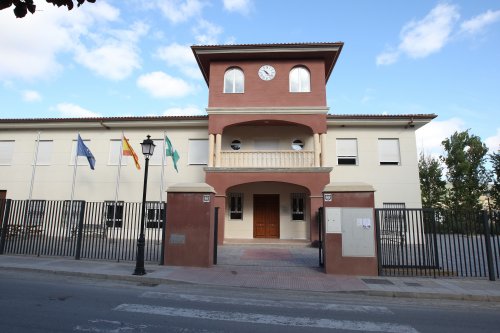 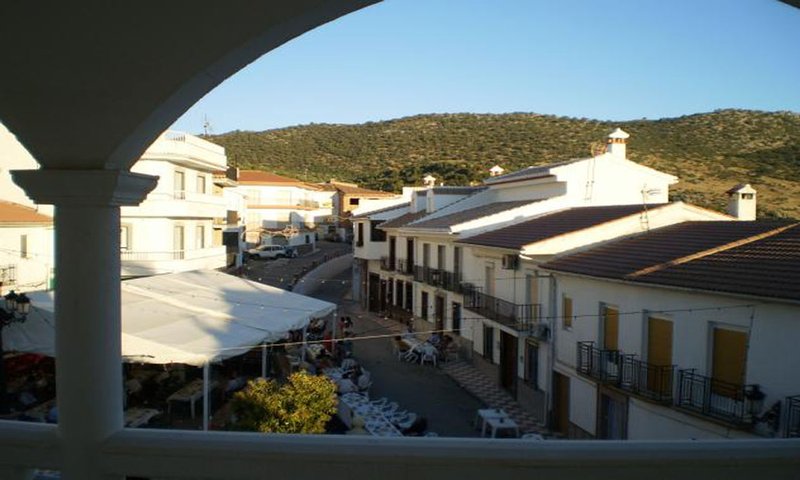 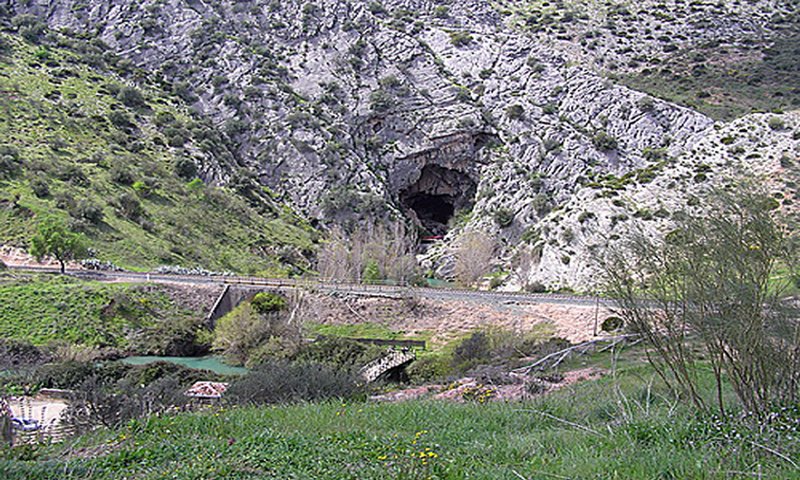 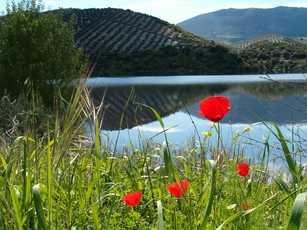 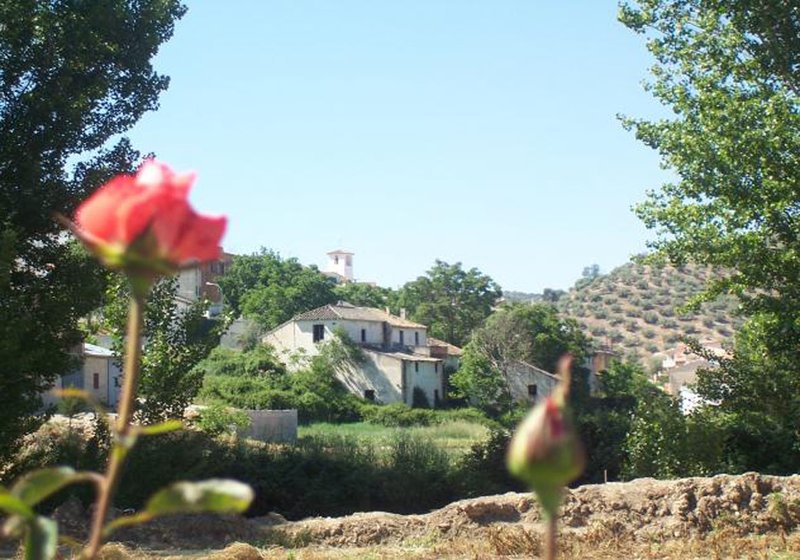