You are in...
Home Málaga Cómpeta
Read more Read less

Competa, Árchez, Salares, Sedella, Canillas de Albaida, Canillas de Aceituno, all villages which stand at the foot of the impressive Sierras de Tejeda und Almijara; all morisco (Moorish convert to Christianity) villages, where vines were the main crop and are still an important element in the landscape as well as the economy; all display similar characteristics, reflecting the true essence of the Axarquia region, its scenery, its way of life and its history.

Competa"s village centre is one of the most spectacular in the province, its architectural highlight being Our Lady"s Church.

Some authors insist that the village"s present-day name is derived from the Latin "compita", meaning crossroads; though its position in the north of the Axarquia region must have seen it stand on the route from the coast to the interior since prehistoric times and through the Iberian and Roman periods, the history of the village really begins with the Moslem occupation and subsequent Christian reconquest.
In May 1487, shortly after the capture of Velez Málaga by the Christians, representatives of the village of Competa paid homage to the Catholic Monarchs, in an attempt to avoid reprisals and retain some semblance of rights for the morisco (Moslem converts to Christianity) population. In the end, however, the morisco rebellion which swept the Axarquia region in the second half of the 16th century was particularly significant in this AREA of Andalusia: the difficult living conditions endured by inhabitants dominated by Christian troops created hostility which ended in open rebellion led by Martin Alguacil -a native of Competa- and Fernando El Darra. The moriscos established themselves at El Peñon de Frigiliana, where they managed to repel the first battalions of the forces sent by the governor of Velez-Malaga, Arevalo de Zuarzo, in May 1569; it took reinforcements from Granada, supported by Don John of Austria, and hundreds of rebel deaths to finally quash the uprising. In 1570, the process of expelling the moriscos was completed; their confiscated lands were given to Old Christians from Sevilla, Baena, Estepa and other parts of Andalusia.
The village suffered at the hands of the major tremor known as the Andalusian Earthquake on Christmas Day 1884; material damage included the destruction of several houses and the spire of the parish church. Another tragedy was to befall the village almost immediately afterwards: a serious outbreak of cholera decimated Competa"s population in the summer of 1885.

The weather today in Cómpeta 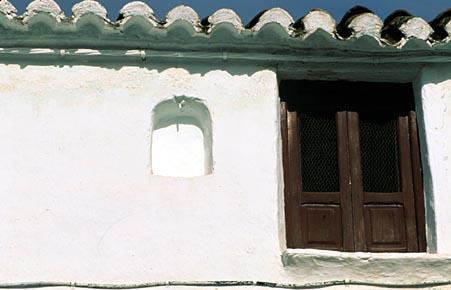 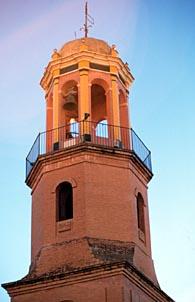 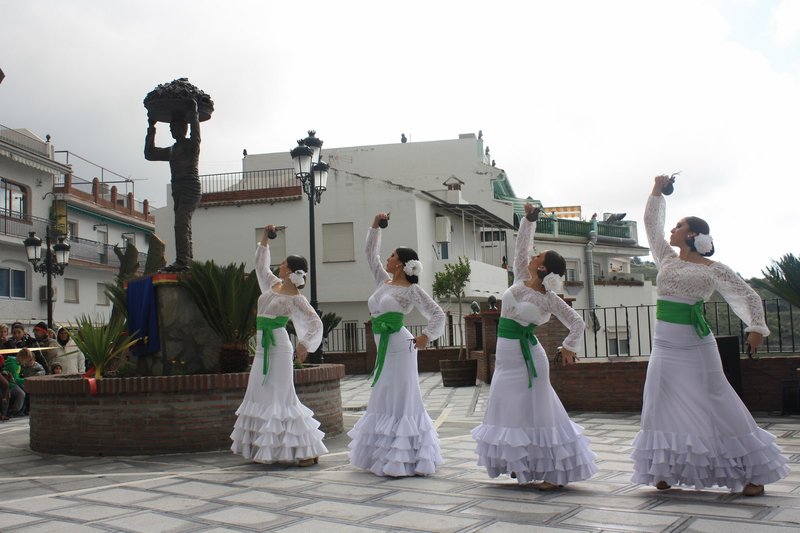 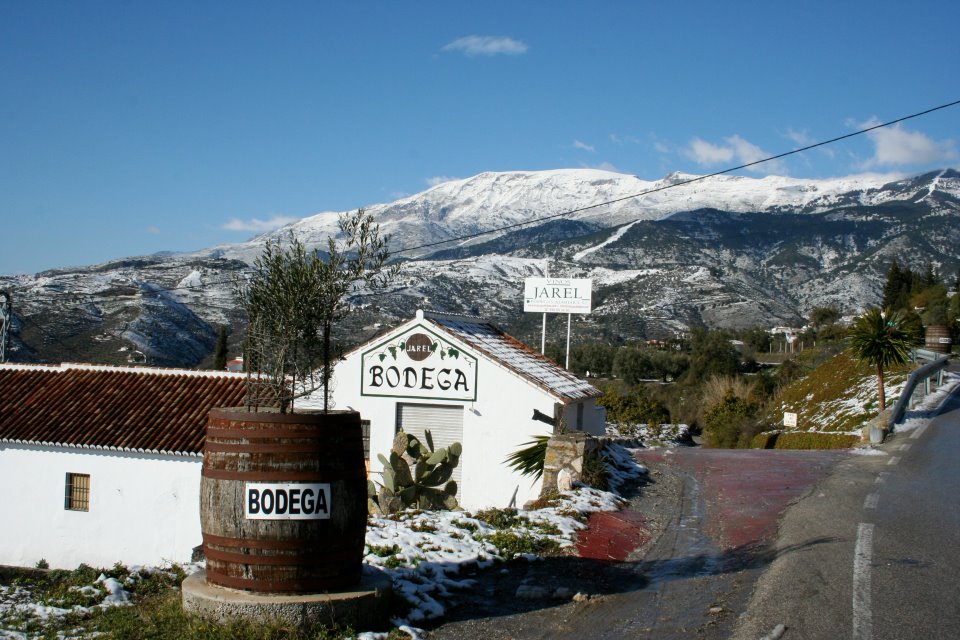