Located at the heart of Cadiz Bay, the town features three different types of landscape: marshland, pine groves and beaches.

The marshes at Los Toruños and near the River Guadalete, are part of Cadiz Bay Natural Park.The town alsoincludes the Puerto de Santa Maria Marsh Complex, comprising La Laguna Salada, Juncosa and La Chica. The beaches, long with fine sands, are one of the town's main attractions.

Jerez de la Frontera Airport is 12 km away and has daily connections to Madrid and Barcelona, and other European cities depending on the time of year.

There are trains from Jerez airport to El Puerto de Santa María and vice versa.

There are direct lines to the main Spanish cities and a suburban rail line.

Bus routes to the capital and the different towns in the province and roads for driving to El Puerto de Santa María in your own vehicle.

According to tradition, it was founded by a hero of the Trojan War, who called it the Port of Menestheo. Publius Escipion gave it the name Puerto Gaditano, meaning port of Cadiz. The Moslems knew the town as Alcanter or Almacia Alcantes, which means "Port of the Salt Mines'. In the 13th century, Alfonso X changed its name to Santa Maria del Puerto.

The abundance and significance of archaeological remains such as those at Aculadero and Doña Blanca illustrates the importance of this town since the Palaeolithic period, passing through the ancient Mediterranean world, the Roman era and the Moslem dynasty, to which it belonged for over five centuries. Conquered in 1250 by Ferdinand III, it was re-settled and fortified in 1254 by Alfonso X, who respected the Arabs" administrative organisation, limiting the Christians to the possession of fortresses and the collection of a tribute.

Cristopher Columbus lived here and persuaded Juan de la Cosa to allow him to use his ship, the Santa Maria. With the discovery of America, commercial traffic with the Indies began, and the town was the starting point for many an American expedition, such as the voyage of Alonso Ojeda (1499) and the one undertaken by Rodrigo de Bastidas and Juan de la Cosa (1504), until Seville was granted a monopoly of vessel charter and expeditions.

During the 16th and 17th centuries, it was the base of the Royal Galleys and headquarters of the Captaincy General of the Ocean Sea.

In 1810, the French made it their headquarters during the siege of Cádiz.

With the arrival in 1822 of the Hundred Thousand Sons of San Luis to recover Ferdinand VII's crown, the king signed the famous "Puerto de Santa Maria Decree', which retracted his acceptance of the 1812 Constitution and led to harsh reprisals against the Liberals.

The 19th century saw the return of the town's commercial activities, with the production, commercialisation and export of wines which has continued up to the present day.

The town is considered to be one of the birthplaces of flamenco song. 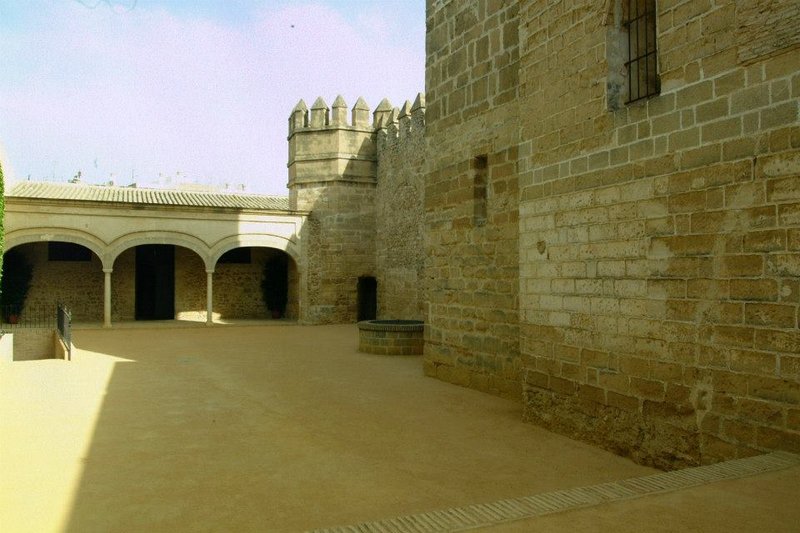 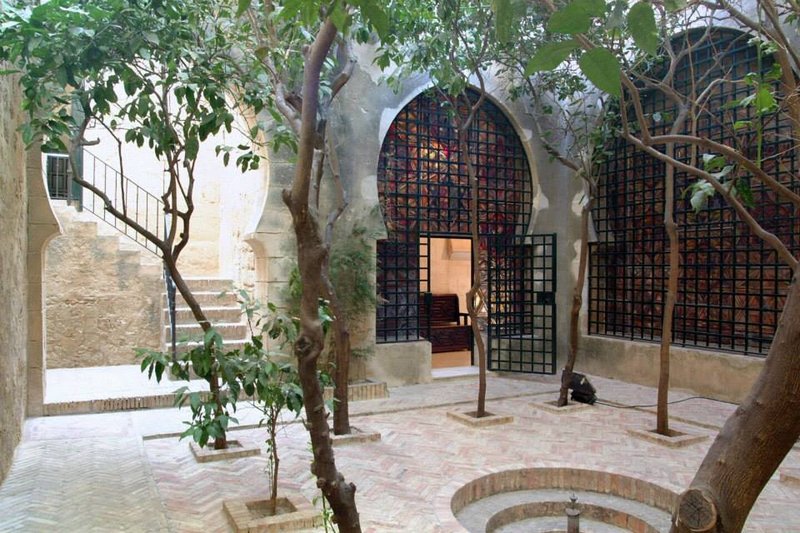 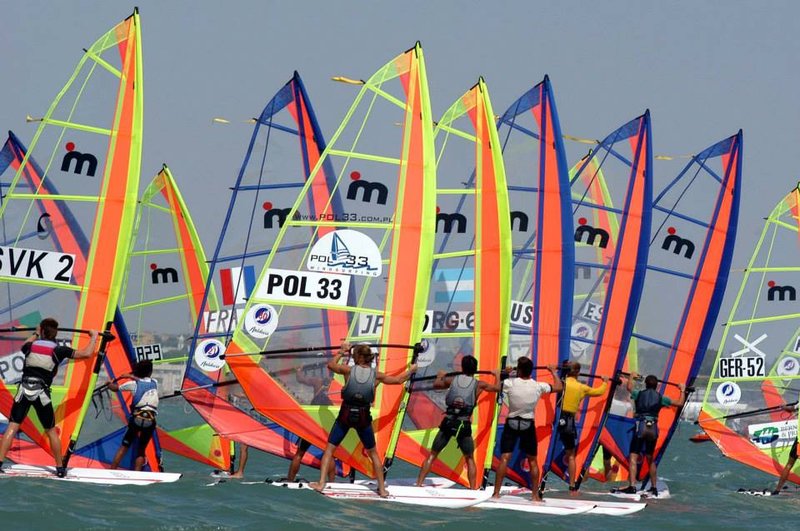 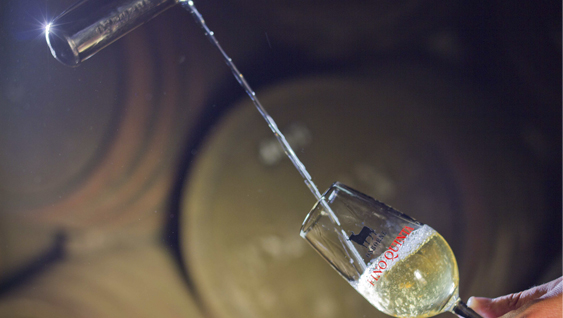 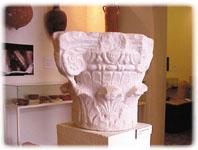 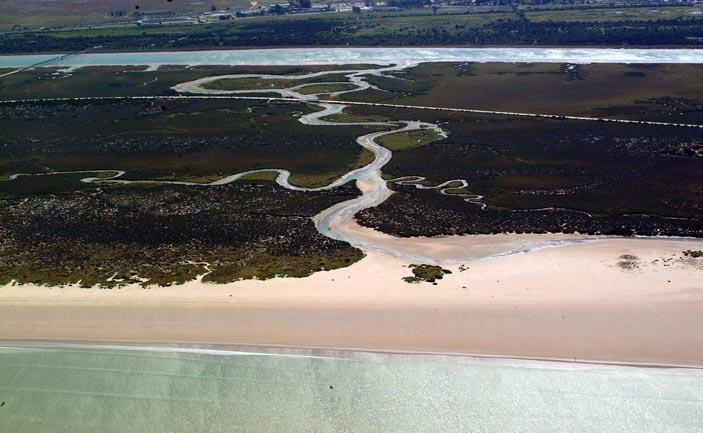 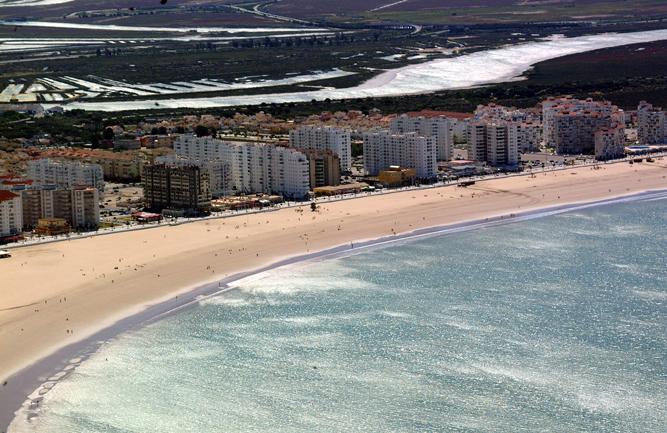 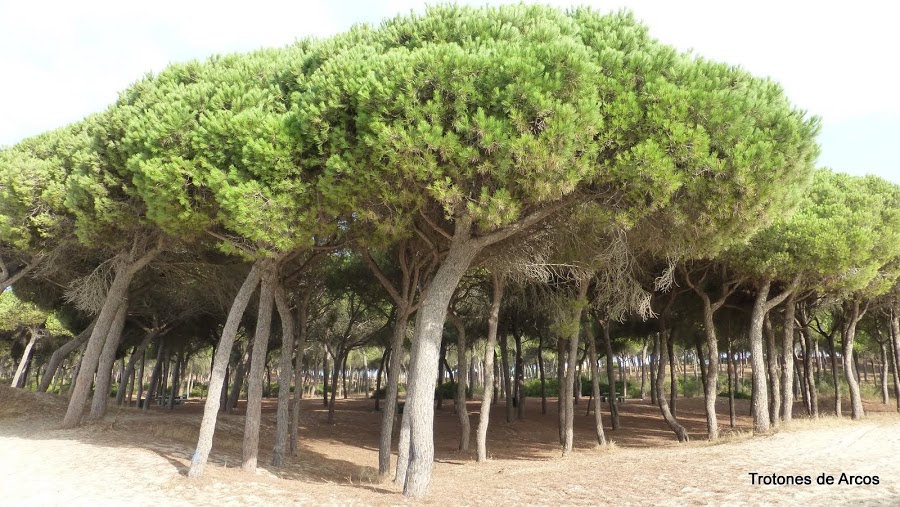 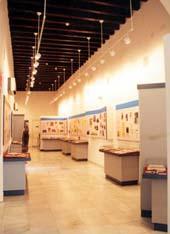 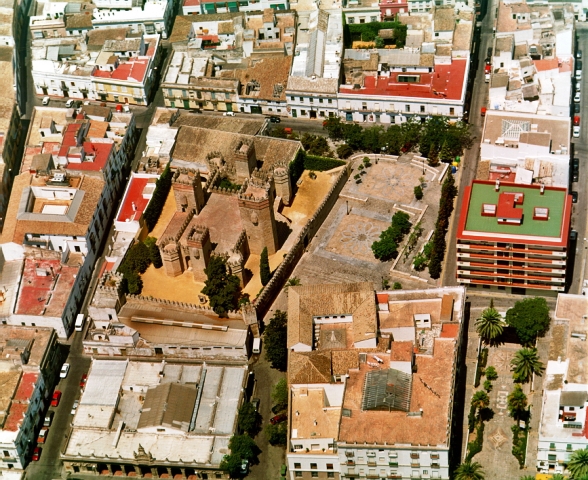 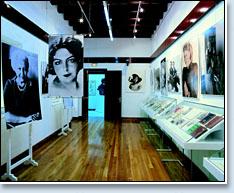 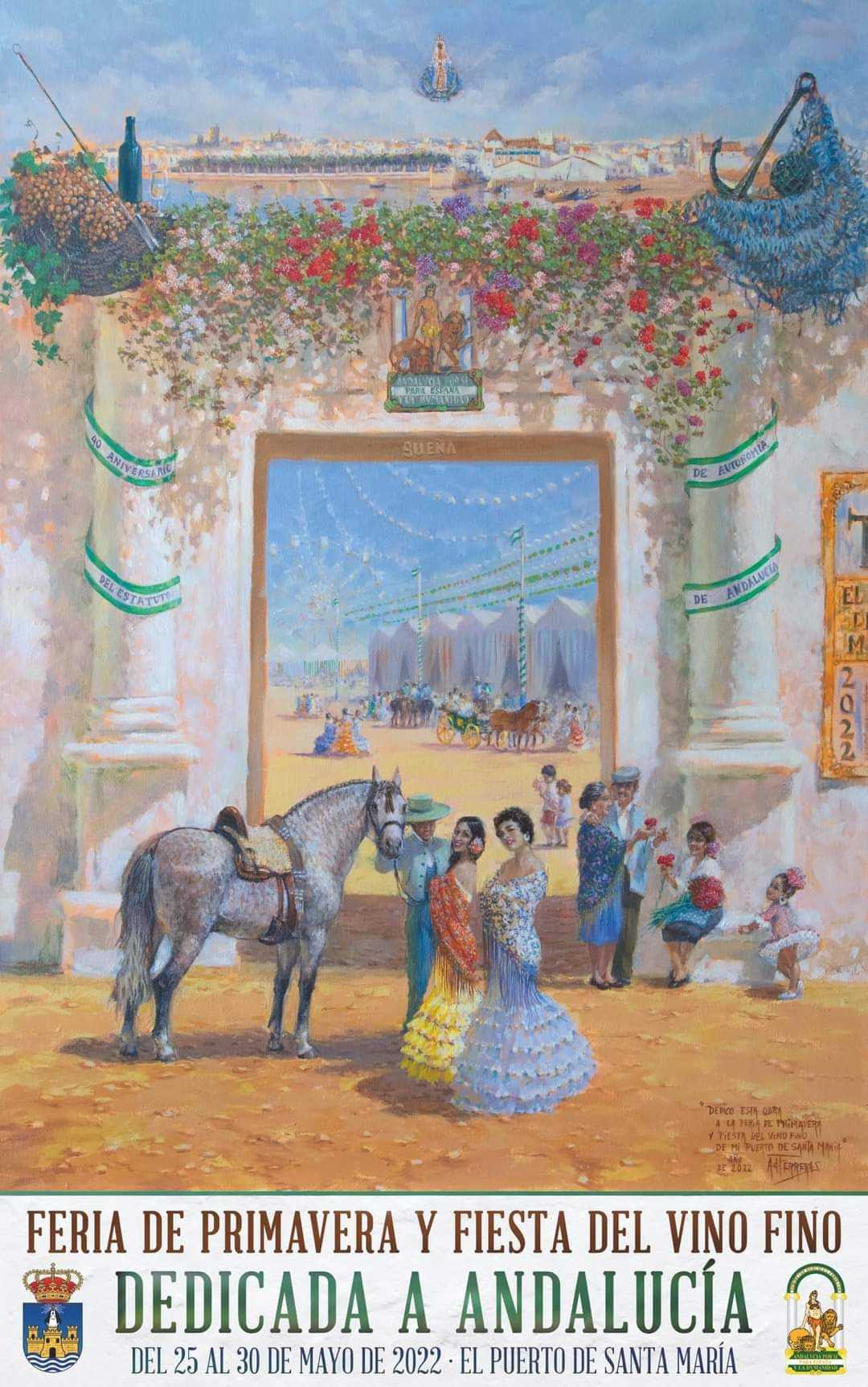