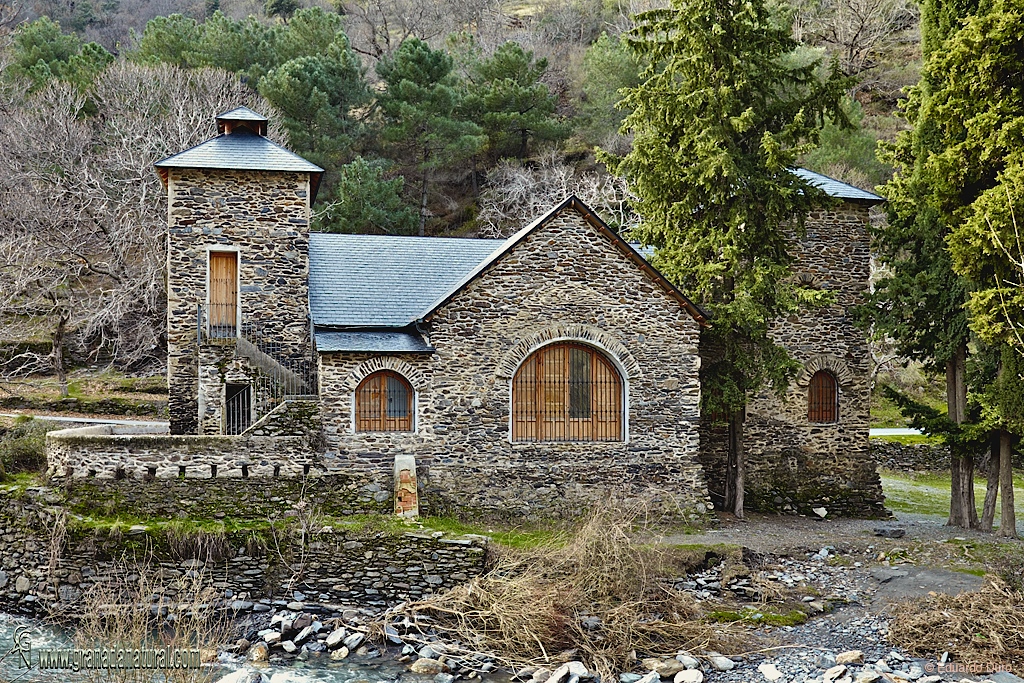 On the banks of the Genil, the best access road to the highest peaks of the Peninsula.

The Vía Verde de Sierra Nevada section forms part of the old Sierra Nevada tram tracks, that linked Granada and El Barranco de San Juan, and was in operation between 1925 and 1974.

The instigator of this important project was Julio Quesada Cañaveral y Piédrola, Duke of San Pedro de Galatino, Count of Benalúa and las Villas and Lord of Láchar, a man before his time, versatile in his activities and always immersed in business projects focused on the economic growth of the province of Granada. He was the sponsor of Hotel Alhambra Palace, very luxurious for the period and inaugurated in 1910 by King Alfonso XIII, a personal friend of the Duke. His admiration forGranada and Sierra Nevada led him to establish and chair the society that constructed his most beloved work, the Tranvía de la Sierra tram, which connected with the Hotel Sierra Nevada (or the Duque), which was the first in Spain to have all its services running off electricity and a branch of the Alhambra Palace, also promoted by him and designed to promote values of Sierra Nevada.

From the Güéjar Sierra station, the works continued for over a kilometre and in 1928 the tram reached the Maitena station, at the confluence of the Maitena and Genil rivers, where it went on to the Hotel del Duque in horse-drawn carriages.

There was a lot still to be done on the Duke of San Pedro de Galatino's projects (the continuation of the tram to El Charcón and construction of a cable car), but the company's poor financial results would not permit for any further work. And the La Sierra tram was never a profitable business.

The construction of the line from Maitena to Barranco de San Juan with a station in El Charcón began in 1944 and was inaugurated in 1947. The other projects never got any further than being a pretty mountain dream, and some were finally submerged by the construction of the Canales reservoir.

The Vía Verde de Sierra Nevada begins in the town of Güéjar-Sierra and ends in the Barranco de San Juan gorge car park, running through the Sierra Nevada National Park in the province of Granada. It is just six kilometres long, with four bridges and six tunnels and can be crossed on foot and by bike.

Amongst the most important landscapes that can be seen along this Granada vía verde are the Maitena and Charcón landscapes, where visitors will come across two restaurants, very popular with the people of Granada on weekends to savour typical mountain cuisine. The pozas of Maitena pools, with their cool and clean waters, are ideal for swimming in summer. The Genil River is also outstanding, with typical riverbank vegetation, chestnut and Güéjar oak tree forests , the transition to high-mountain landscape and the snowy peaks of the Alcazaba and the Mulhacén.

Travellers will also have the chance to discover the historical and artistic heritage of the town that divides the Vía Verde de Sierra Nevada and Güéjar Sierra, which have the Embalse de Canales Reservoir at the foot of the mountains, and where you can do various activities and water sports. 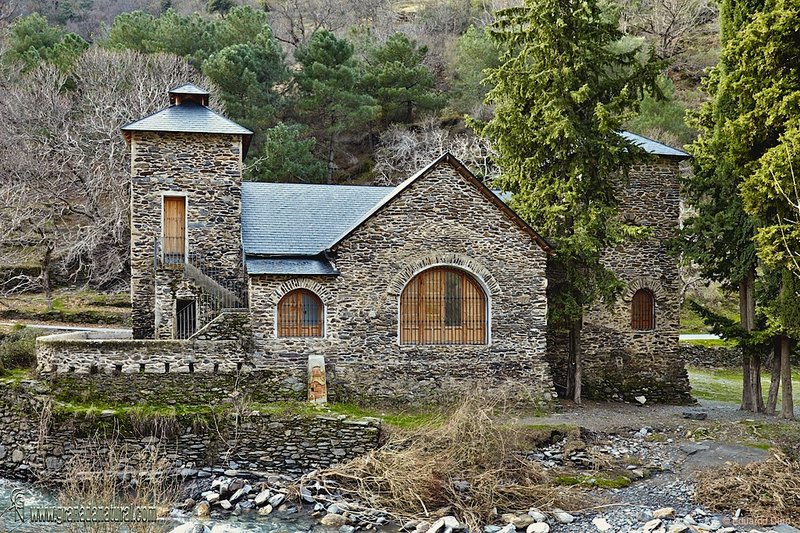 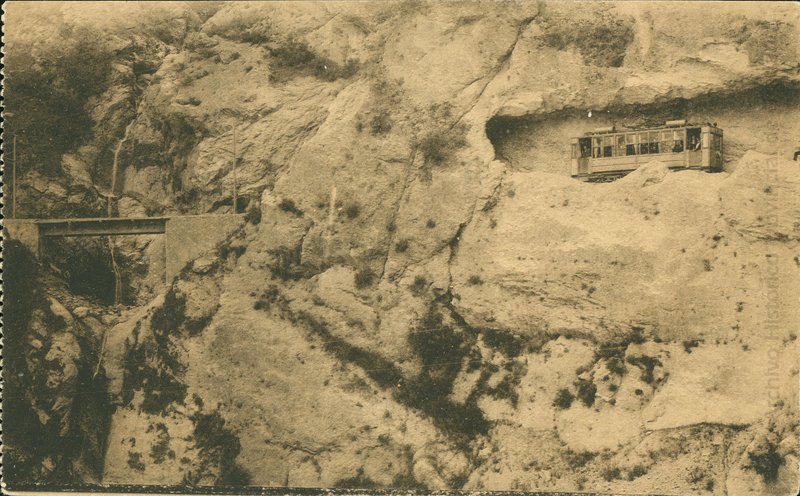 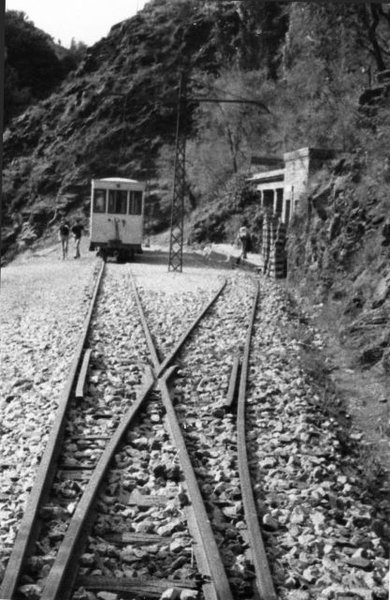 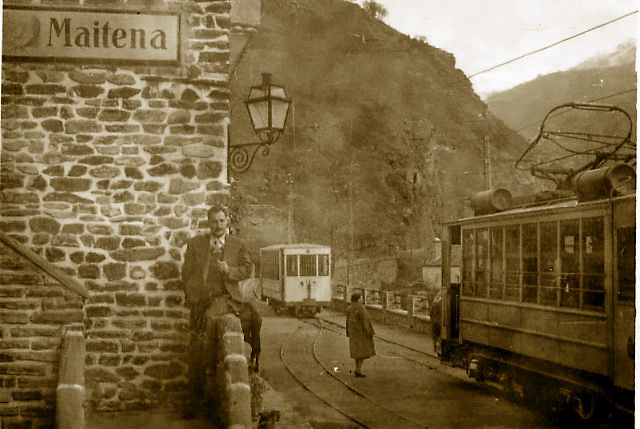 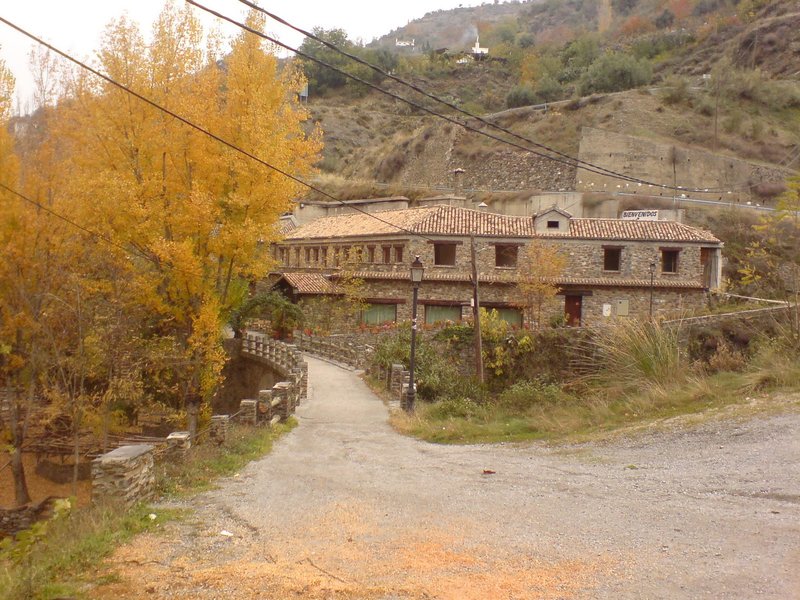 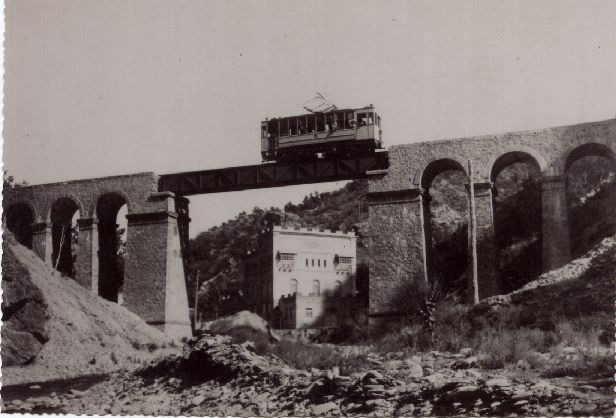 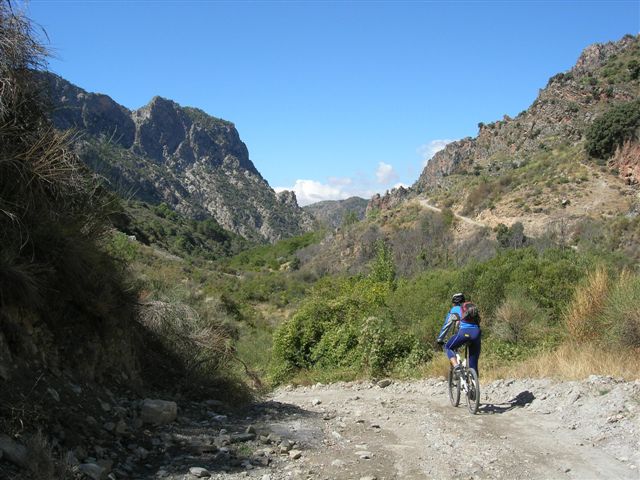