You are in...
Home Córdoba Lucena
Read more Read less

The village is located in the south east of the province in rich cereal and olive-growing territory, near the Sierras Subbeticas.

Its large municipal areas inlcude broad areas of interest such as the Natural Reserve of Laguna Amarga, named for the abundance of magnesium sulfate in the water, the Natural Reserve of Laguna de los Jarales and the Natural Area Malpasillo reservoir, curious example of how human action is assimilated by nature. All these areas are an important part of the wet zones of the south of Cordoba, which are home to numerous bird species.

The town, one of the province's most important, has a number of tourist attractions, ranging from its history, evident in buildings such as the Castle and the former Medinaceli Palace, Saint Matthew's Church, the House of the Count of Santa Ana and the Rico de Rueda family residence; its craft tradition, particularly gold and silver work and pottery; its cuisine, especially its wines; and, last but not least, its festivals.

In 1800, the hamlet of Jauja, which belongs to Luque, saw the birth of the most famous Andalusian highwayman of the 19th century, José María Hinojosa "El Tempranillo".

The most important archaeological discovery in the province, from the Palaeolithic period, was found in the Sierra de Aras.


Tradition has it that Lucena was once the ancient Iberian town of Elisana or the Hebrew Eliosena, which was the scene of the struggle between the Hispanic Viriatus and the Roman magistrate Servelius in 613 B. C.


During Arab occupation it became known as Al-Yussena (according to Menendez Pidal), from which the present-day Lucena is derived.


The 13th century saw a battle between the Almoravides under King Taxfin and the troops of King Alfonso VII at Los Llanos de Lucena. By this time, the Jewish community which had existed in the town since time immemorial was widely known.


In 1240, Lucena surrendered to troops led by Ferdinand III, and its Mosque was turned into a shrine in honour of Saint Matthew.


In 1241, the King ceded the town to the council, the Church of St. Mary and the Bishop of Cordoba, sharing out its hills and farms among the soldiers who had conquered it.


In 1333, the town was destroyed in an attack by King Mohammed I.


After the civil wars between the Trastamaras, Don Enrique and Peter the Cruel, the town was returned to Crown control and later granted to Alfonso de Argote in 1371.


During most of the 15th century, Lucena suffered continuous attacks from the nearby Kingdom of Granada.


In the battle of 1483, the Moorish King Boabdil of Granada fell prisoner to the Lord of Lucena and the Count of Cabra and was for a time locked up in Moral de Lucena Castle.


In 1728 Lucena took legal action in order to free itself from the control of the Cordoba-based Fernandez family; the proceedings were lengthy and finally won by the town in 1770. In the 19th century, Lucena played an important role in the War of Independence.

The weather today in Lucena 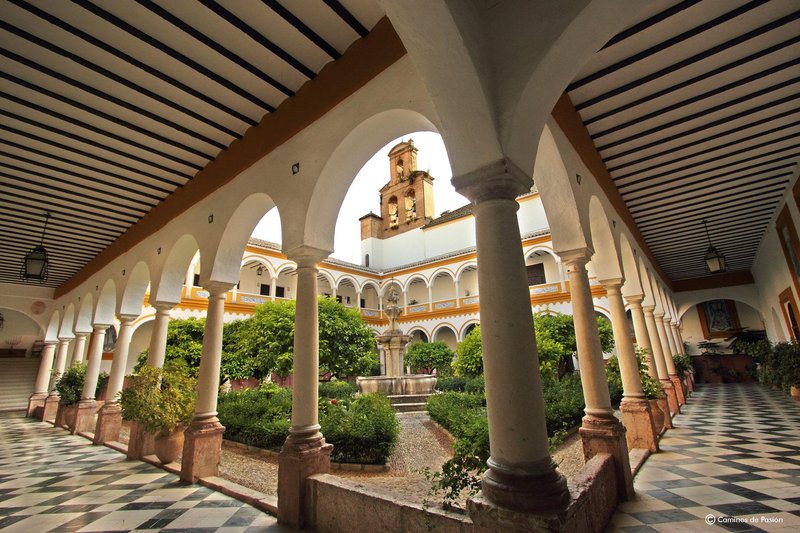 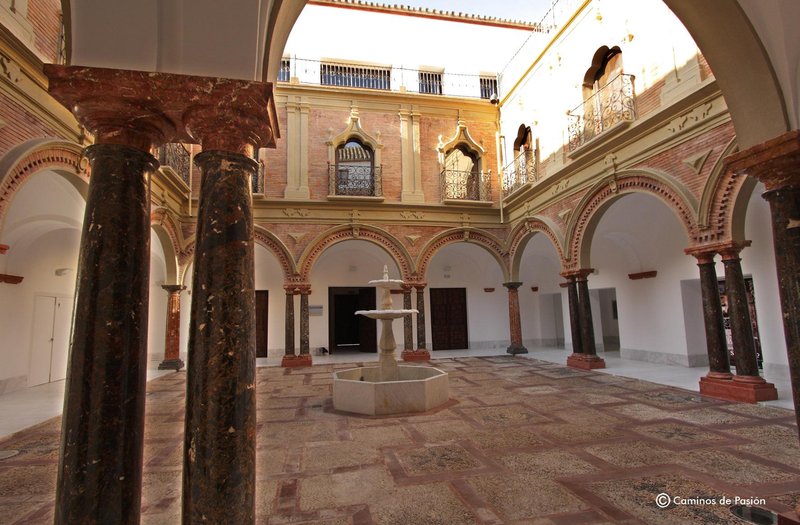 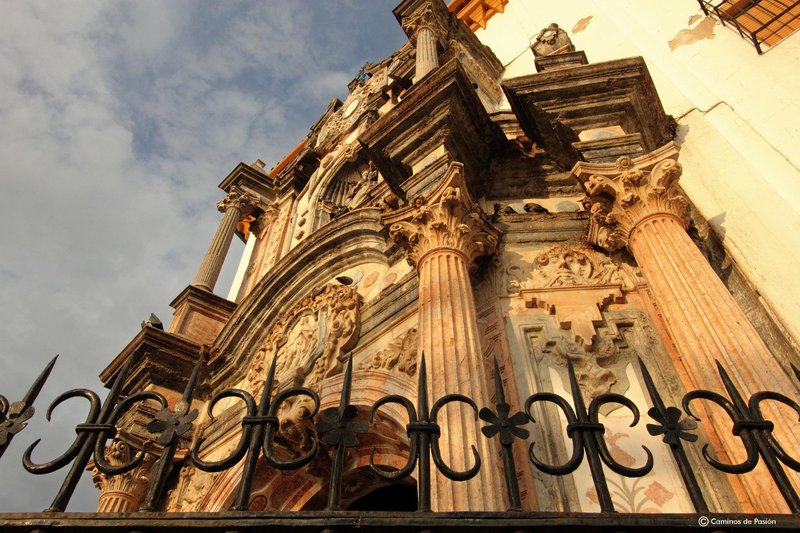 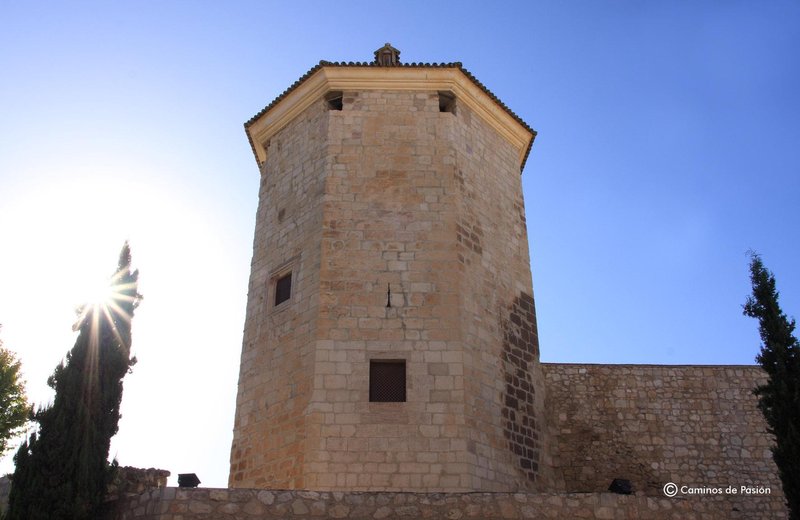 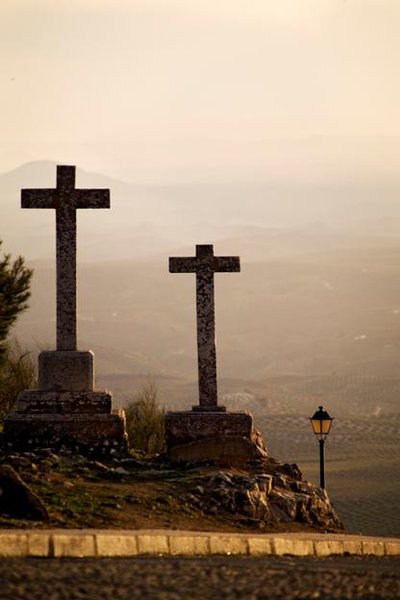 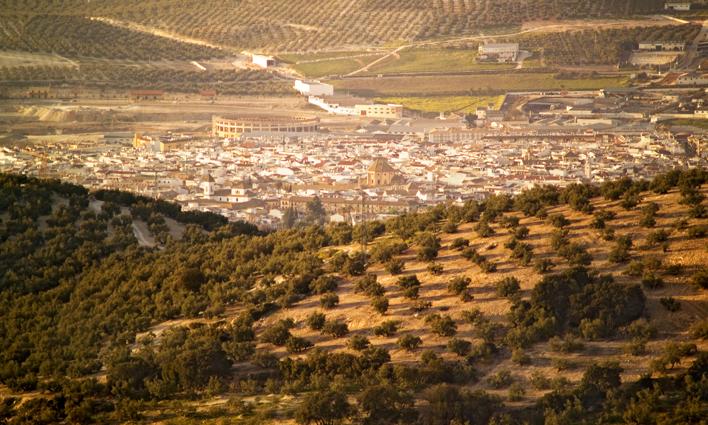 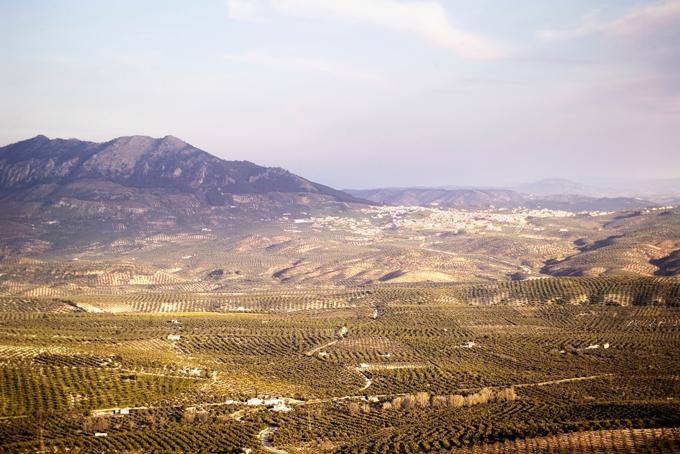 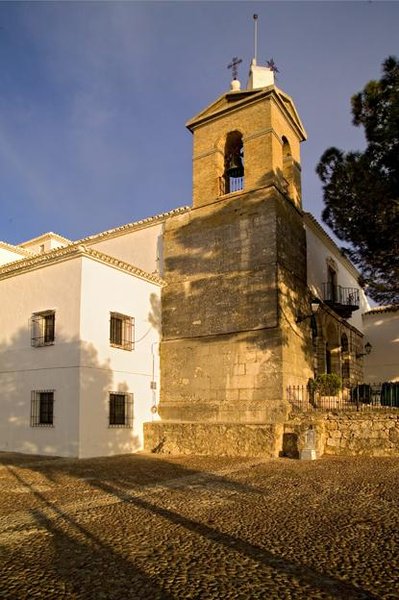 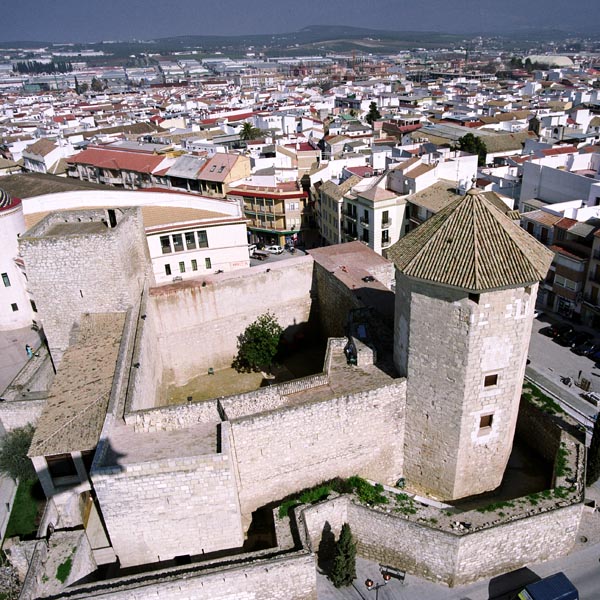 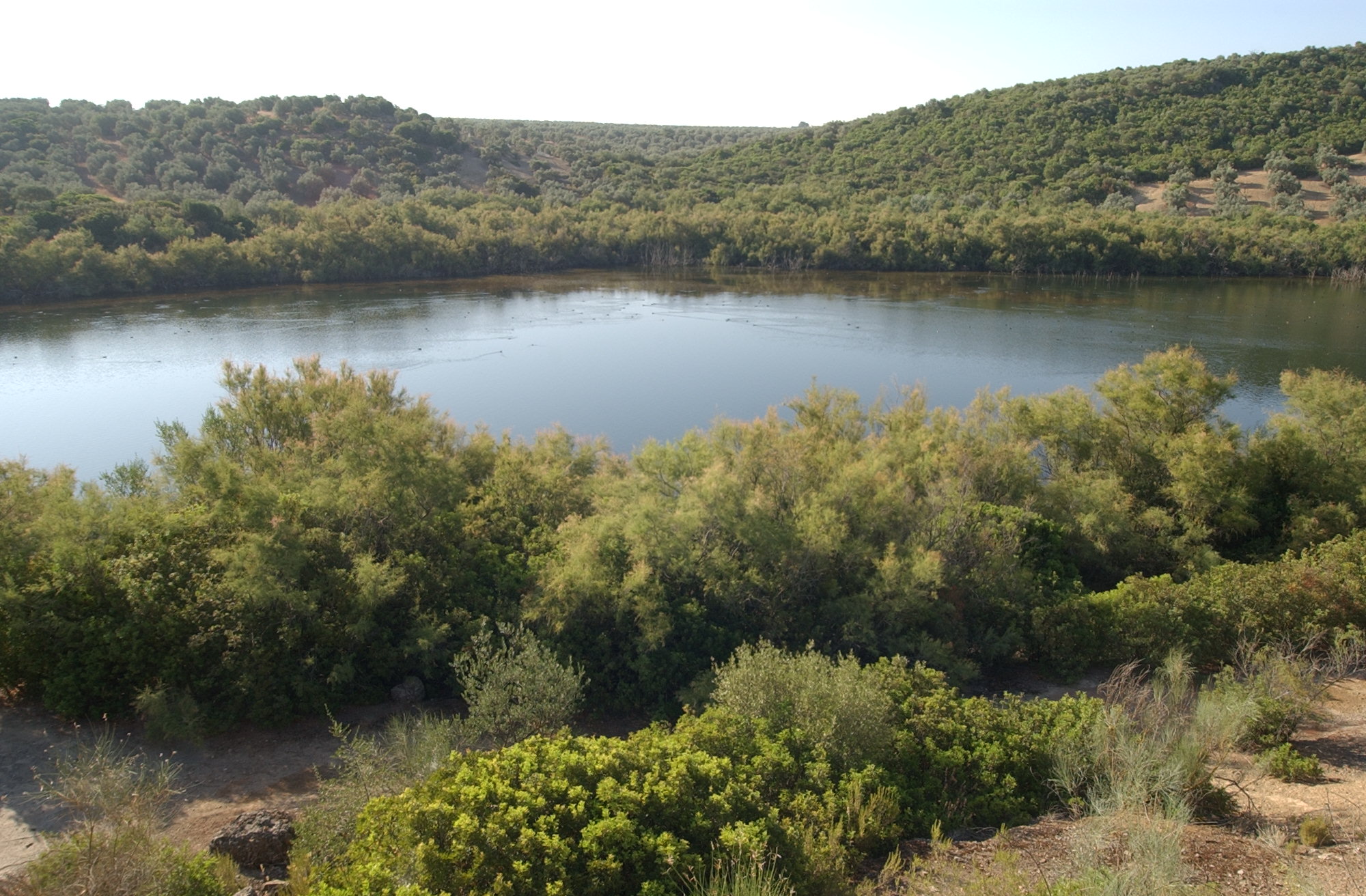 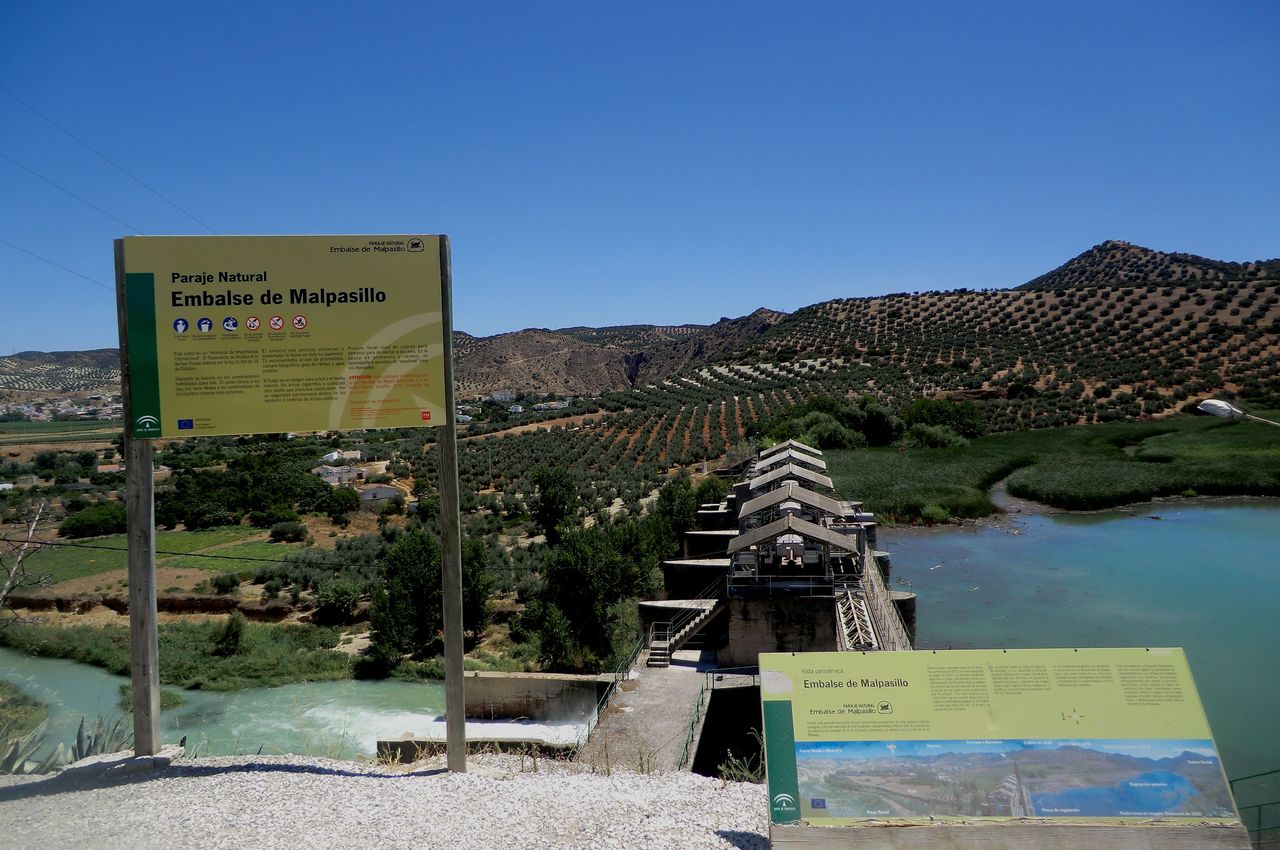 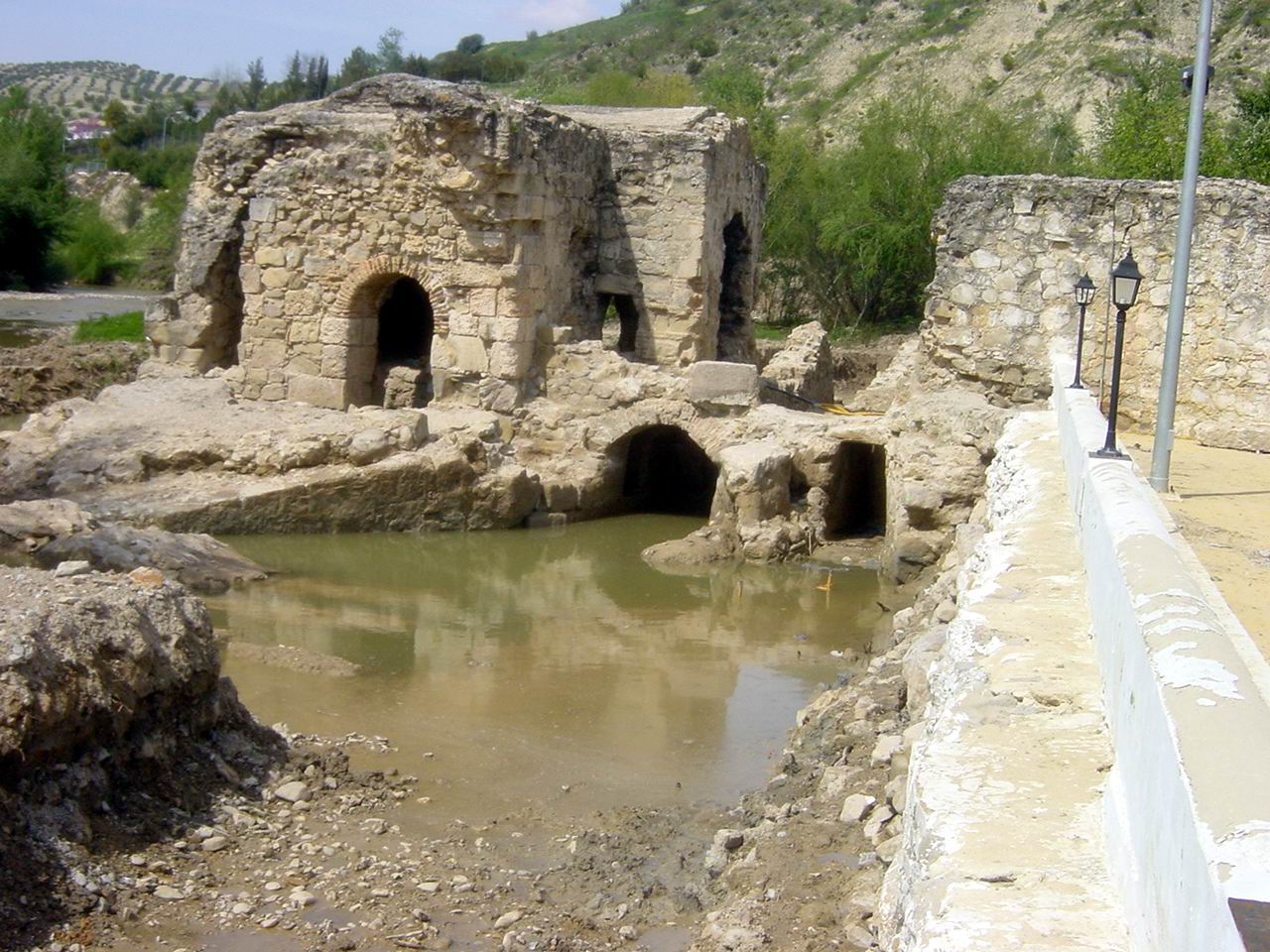 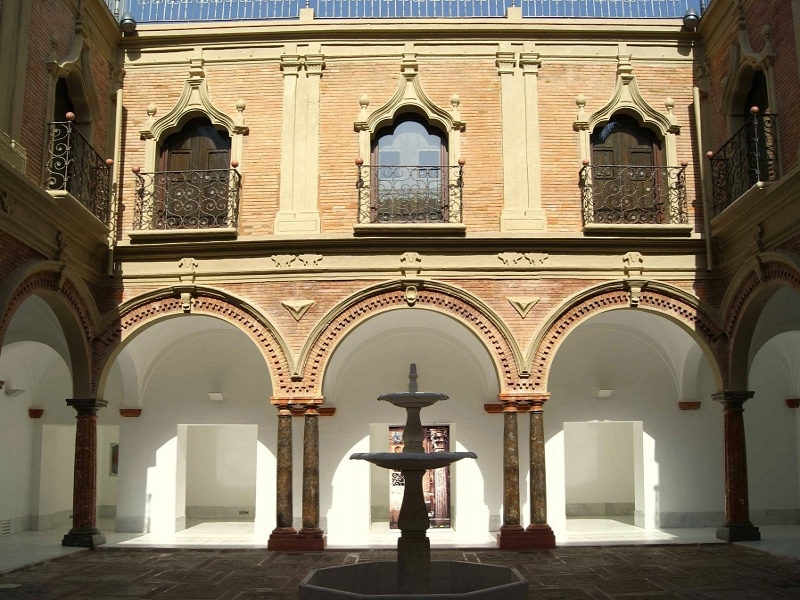 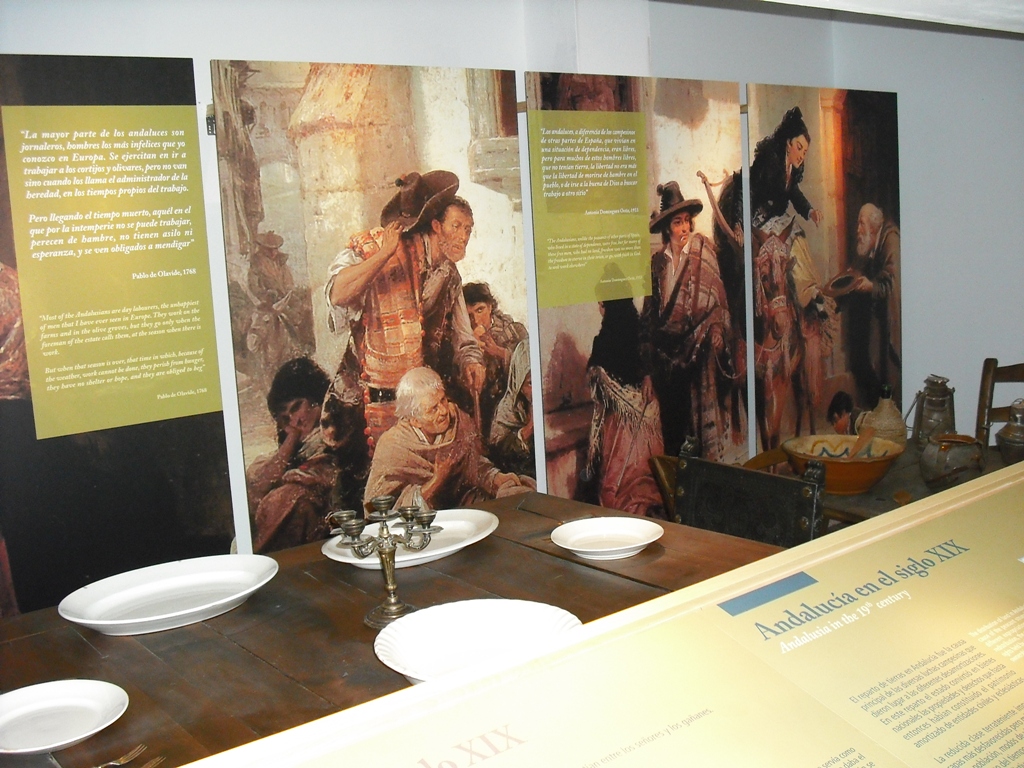 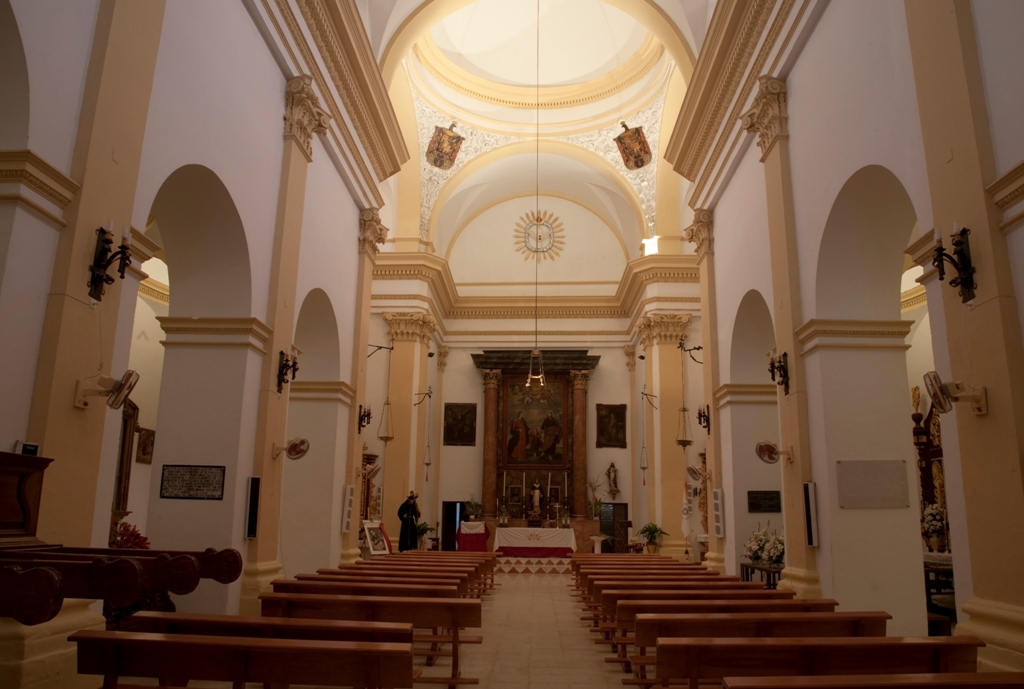