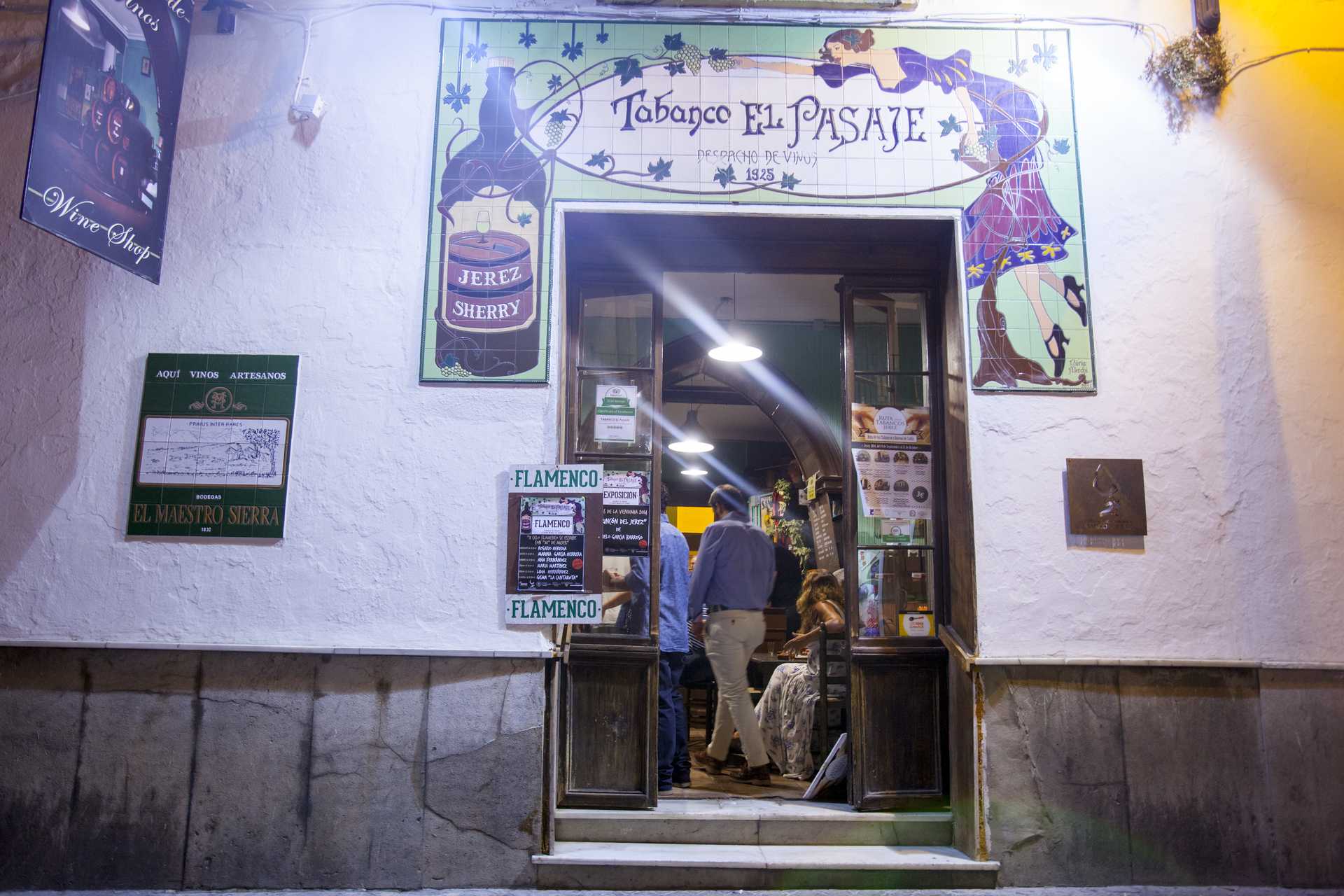 You are in...
Home Flamenco History and origins of flamenco Evolution. Inscrutable period. First flamenco singers

Away from the clues that the history of literature has contributed to the study of the origin of flamenco, there is data, a lot of it has still not been proven, that speak of the very old flamenco. The reference of a figure, who for a long time has been thought of as the first flamenco singer, can not be left unmentioned. Tio Luis de la Juliana from Jerez, a name that has created many conflicts between flamenco experts of yesteryear, since an agreement hasn't been reached about his biography. Today that discussion isn't significant, since it still can't be proven that he actually existed.

Whilst however, there are existing references, of the first artists of the XVIII century in Triana, which along with Jerez and Cádiz is the enclave in which flamenco stopped being an expression of folk music and converts into a artistic genre. Singers who have to be cited as an example are: El Planeta, who although it seems was born in the area of the bay of Cádiz, it is believed in Puerto Real, developed all his art in the poor quarter of Sevillla singing 'seguiriyas' -created by him and 'tonás'. His main student was El Fillo, a gypsy also from the province of Cádiz and who maintained a love affair with la Andonda, with whom there was a great age difference. This women was probably the first to sing 'los Cagancho' although there also existed other singing families in Triana such as los Pelaos and los Cagancho to whom this style can be attributed.

At the beginning the 'soleá' arose as a danceable song, until the 'anforeas' from Sevilla began began to perform styles without accompaniment and not fixed to a beat. In this era 'romances' and 'martinetes' where also performed, styles based on the 'toná'. In a parallel form in Jerez and Los Puertos important flamenco centres were developed. History records the name of Paco la Luz, a mythic performer of 'seguiriyer' from which nearly all the great singers from Jerez descend, such as Loco Mateo, Manuel Molina, Diego el Marrurro, Joaquín Lacherna or Mercé la Serneta, who later moved to Utrera. In the Bahia Ciego la Peña, Curro Durse, Enrique El Gordo or Enrique Jiménez Fernández, "El Mellizo" make history.

However, this era, called hermetic by Ricardo Molina Tenor and Antonio Mairena in thier book "Mundo y formas del cante flamenco", is still a mystery for students, since there are very few written documents that give light to the analysis. A little later however all this changes. The inheritance that a child, called Silverio Franconetti, received from El Fillo in Morón de la Frontera would be the key to the future of this genre, which up until then had not left private parties.

The 1922 flamenco competition in Granada

When professionals of song, dance and guitar playing decidedly arise, certain sectors of intellect similar to the Generation of 27 begin to fear for the 'pure'. Maestro's such as Manuel de Falla or Federico García Lorca have an apocalyptic vision of flamenco since for them this should be the art of the people, reduced to the minorities from Andalucia and not a commercial style. The fear of losing what they call 'purity' leads them to creat the first flamenco song competition, celebrated in Granada in 1922, in which the only requirement was that, the participants were unknown, people from villages, and not consecrated figures from the Cafés Cantantes. The event was won by Diego Bermúdez Cala, "El Tenazas" settled in Puente Genil, and a mention of honour was made about a boy of 13 years of age called Manuel Ortega Juárez, that afterwards would be known as the celebrated Manolo Caracol.

However the pretensions of the creators of the contest didn't prosper and despite the efforts to return flamenco to the people, the genre not only carried on profesionalising, but enthusiasts where witness to a revolution which grew with the records of Pizarra. 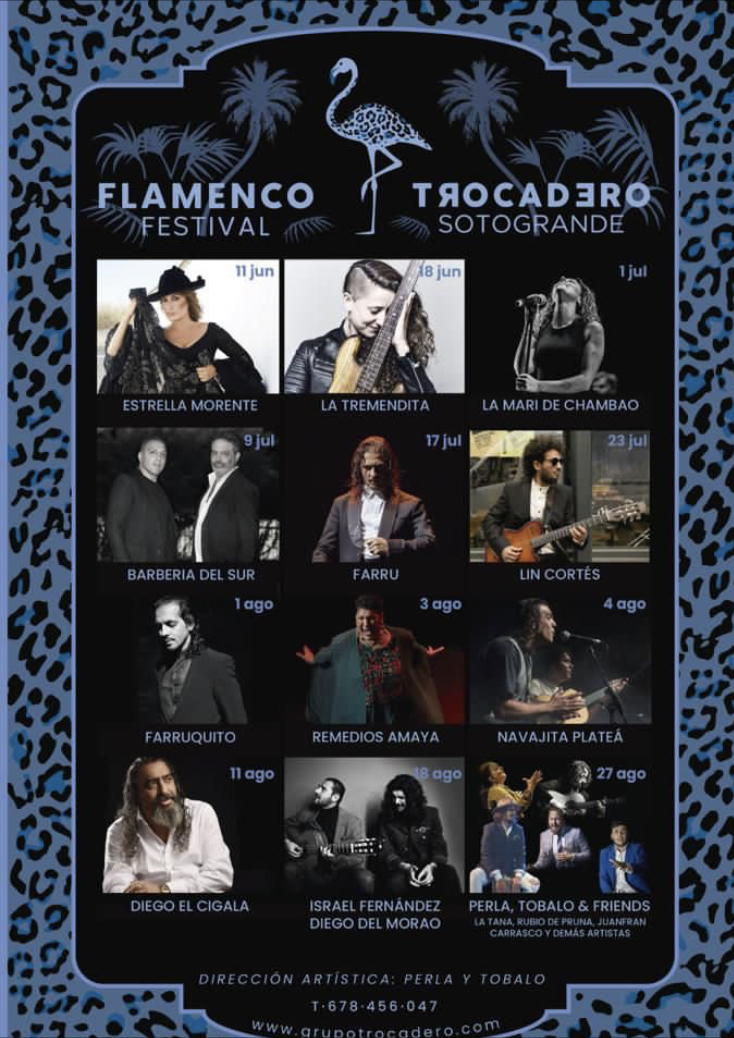 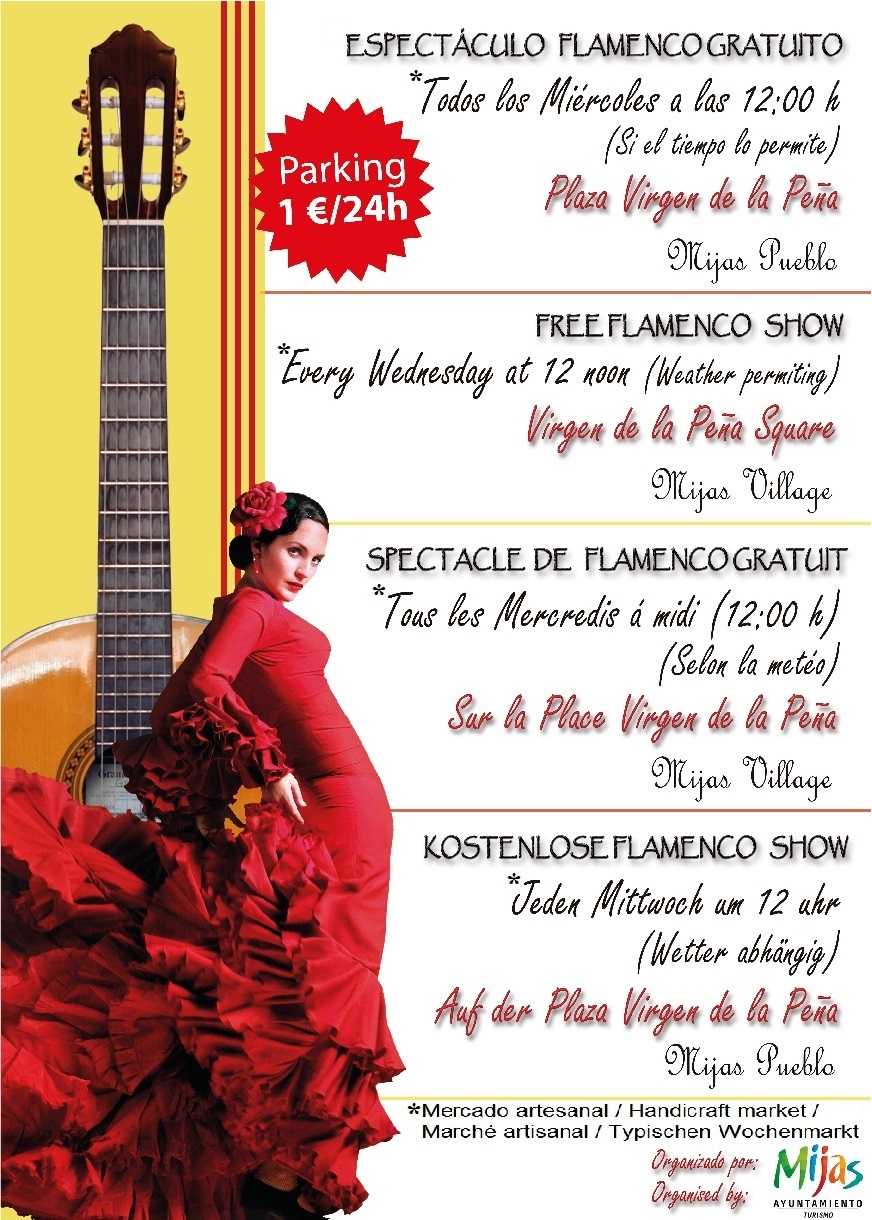