You are in...
Home Granada Órgiva
Read more Read less

The municipality of Órgiva is located on the south face of the Natural Park of Sierra Nevada. Situated in the depression of the Guadalfeo, where the river Guadalfeo meets its affluent, river Chico de Órgiva, lies this town also known as the capital of west Alpujarra.

A commercial town that traditionally has supplied all the region, mixes modern features in the layout and styles of life together with ancient characteristics of the Alpujarra, which makes this area a unique spot of the Spanish geography.

Órgiva, is not only the judicial, health and educative centre but also a communication link from where four roads depart, one linking La Alpujarra with Salobreña and the Costa del Sol; another, through Lanjarón, leading to Granada; a third one, through Torviscón, leading to the coast of Granada and finally, another that goes into the heart of the Alpujarra, ascending to Pampaneira, Bubión, Capileira, Trevélez and other mountain villages.

The origins of Órgiva are not certain. It seems to be the Greek colony of Exoche mentioned by Tolomeo.

The first literary references of the area of Elvira. During the Nasrid period it changed its name to Albastch, meaning "flat land", and it was called Albacete de Órgiva for several centuries.


After losing Granada in 1492, the Catholic Monarchs gave the city to the dethroned King Boabdil as a retirement place, but soon afterwards he lost it, thus becoming the domains of Don Gonzalo Fernández de Córdoba, the Great Captain. Later, it was a landed state for the Duke of Sesa, the Duke and Duchess of Córdoba and Ayala, of the Marquis of Balençuela, and finally, of the Count and Countess of Sástago.


It played a very important role in the war against the Moors, when Herando de Válor, who proclaimed himself Abén Humeya, organised an uprising against Phillip ll, causing a general revolt amongst the Moors from all over the kingdom of Granada.

The Moors were eventually expelled in 1609, which meant a serious blow to this town.


In 1973 Órgiva merged with the municipalities of Alcázar and Fregenite.

The weather today in Órgiva 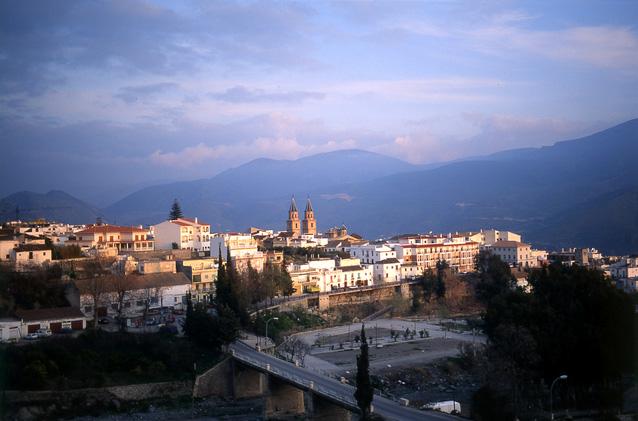 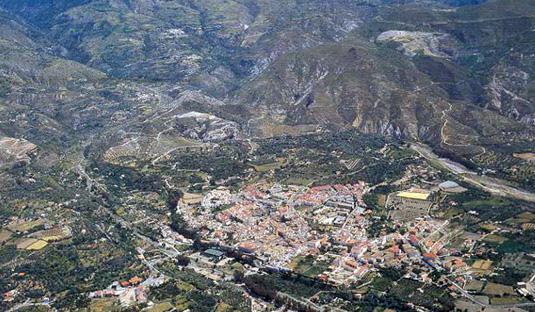 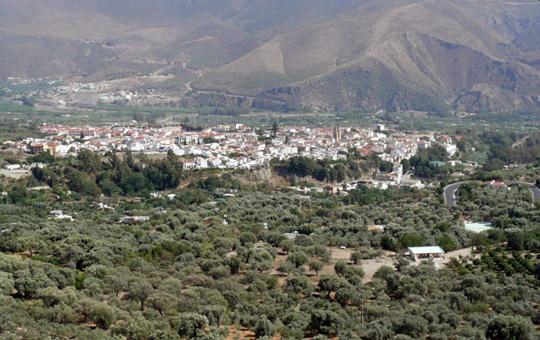 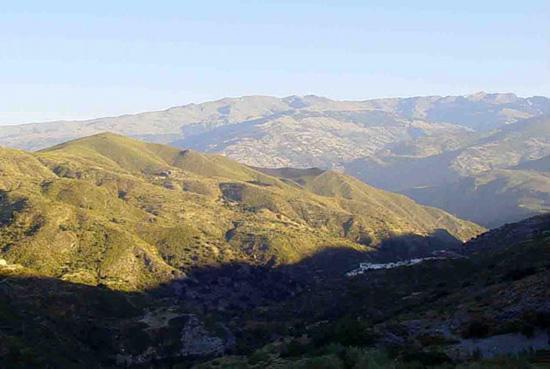 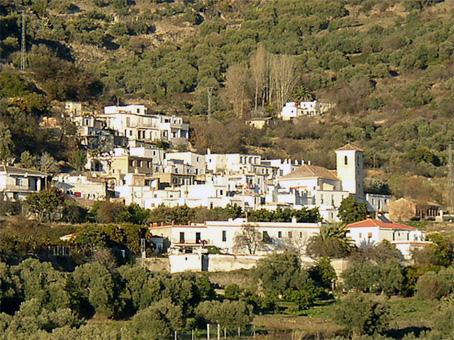 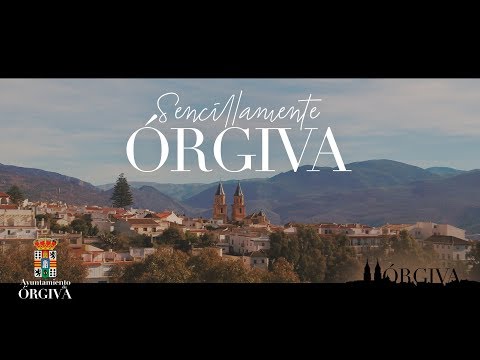