The Jabugo Route in the Province of Huelva

The Jabugo Route in the Province of Huelva 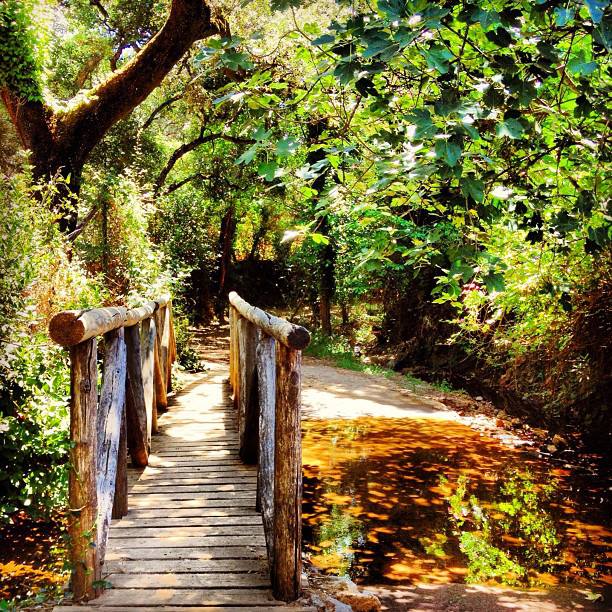 You are in...
Home Tourist Routes The Jabugo Route in the Province of Huelva
Read more Read less

Ham has been the ambassador of this land since ancient times. Salted shoulders of pork from the Sierra de Aracena and Picos de Aroche were some of the most popular victuals during the Roman Empire and they even played an important role on Columbus' adventure of the Discovery of America.

The influence of the Iberian breed of pigs on this region has become deep-rooted over the centuries, in its villages, its customs, its people and even in its landscape, which has become one of the last places where you can enjoy the magic of the "dehesa" meadow anywhere in the world.

The Jabugo Route today entails the essence of this tradition that continues to mark the passage of time, with a slow pace, in this natural area. And it is impossible to talk about the westernmost area of the Sierra Morena, which includes the Sierra de Aracena and Picos de Aroche, without referring to the Iberian breed of pigs and everything that revolves around breeding and slaughtering them and the subsequent production of ham. Because everything, absolutely everything in this region, is intrinsically related to this animal that has been almost sacred in the daily life of the men and women of its villages for centuries. 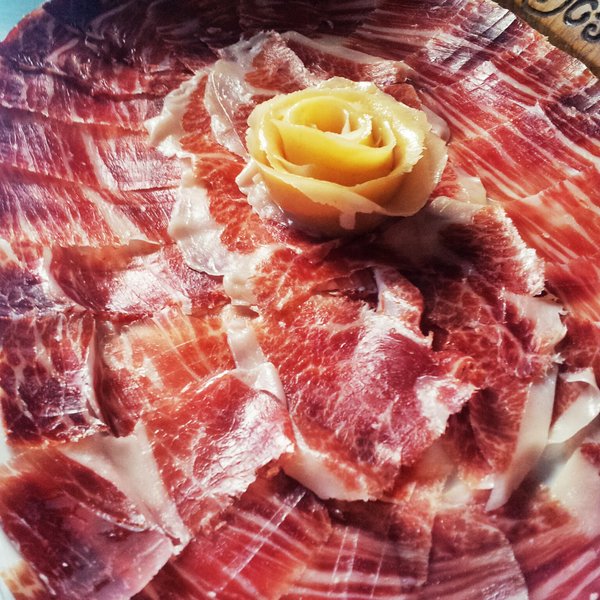 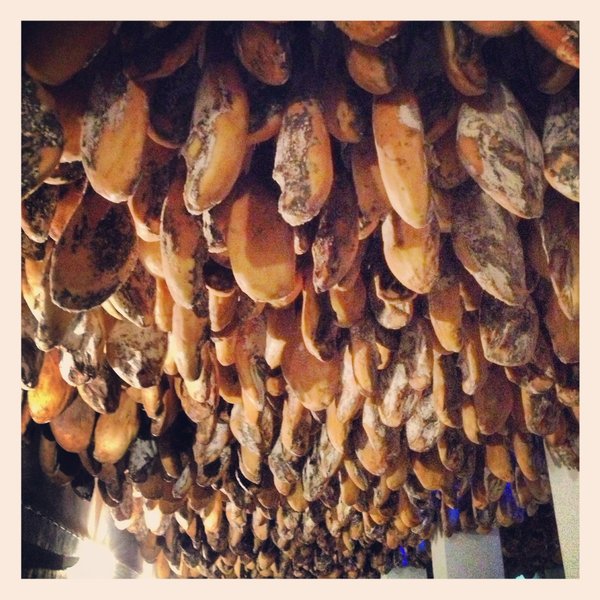 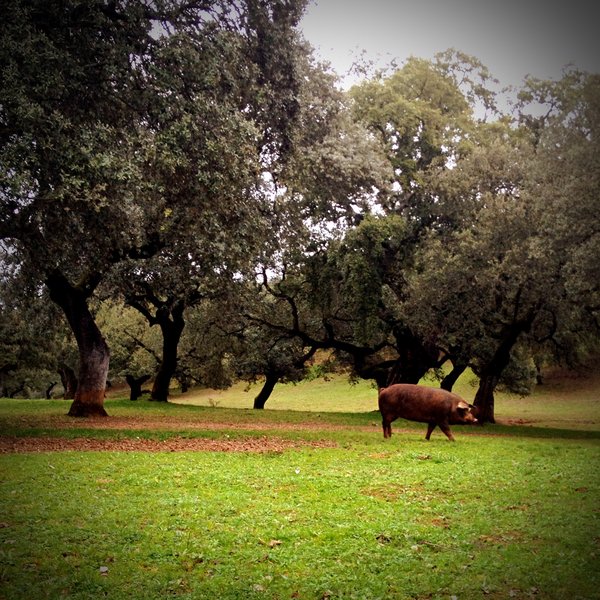 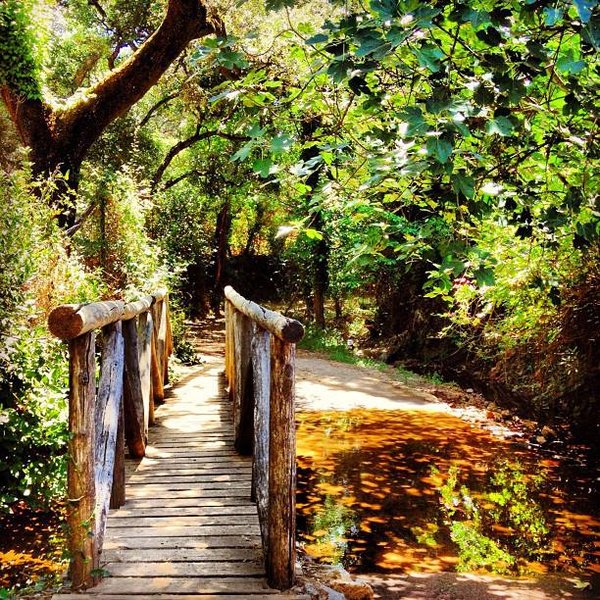 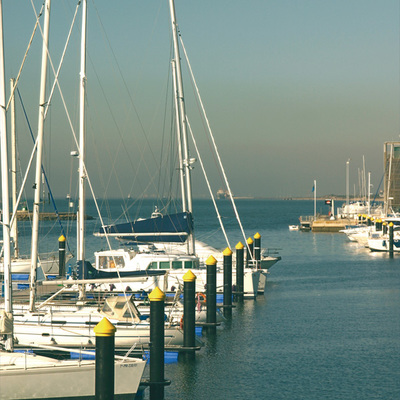 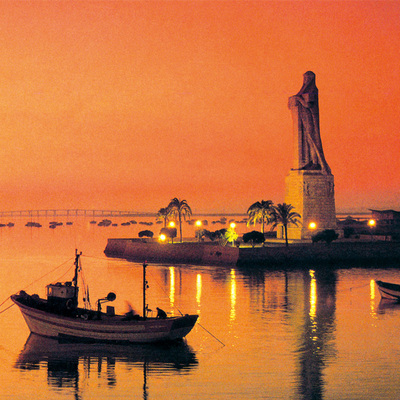 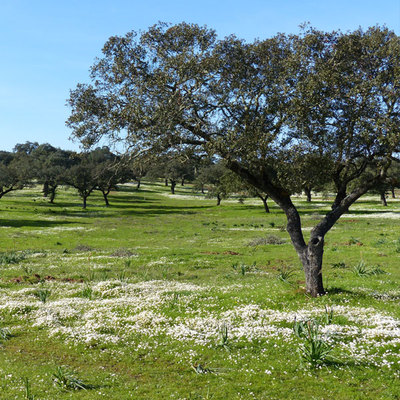